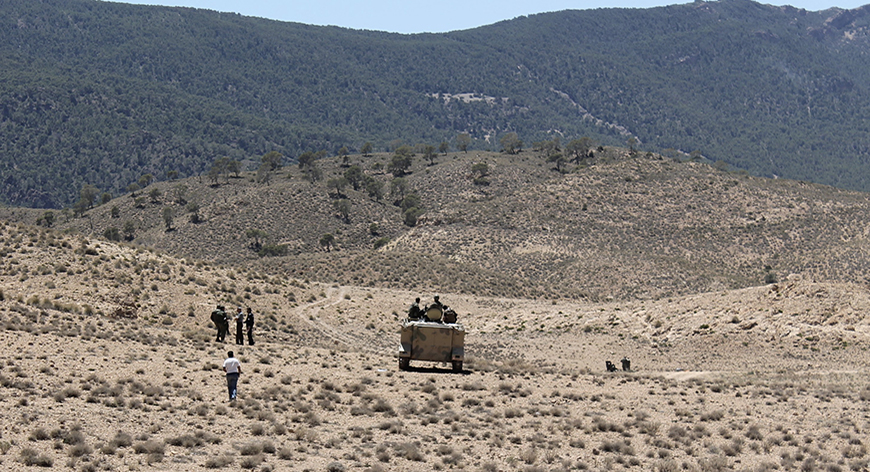 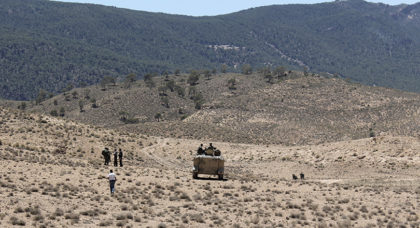 The three soldiers were killed as their tank hit landmines, Belhassen Ouslati indicated adding that the soldiers were further targeted by rifle shots and rocket propelled grenades.

“Seven other soldiers were injured in the attack,” the spokesman said, pointing out that two terrorists were also killed as they exploded themselves while approaching the army patrol.

Terrorists use rugged regions between Tunisia and Algeria as their base where they indulge in illegal activities. They also stage surprising attacks against the army patrolling the region.

Tunisia has been facing a surge in terrorist activities since 2011 – year former autocratic leader Ben Ali was swept way in a revolution.

Security has been a major equation for the North African country, which has seen thousands of its citizens joining terrorist organizations in lawless Libya, Iraq and Syria.