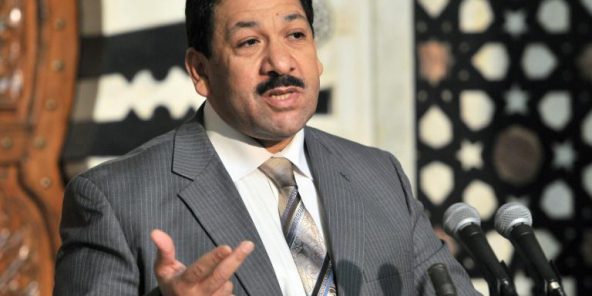 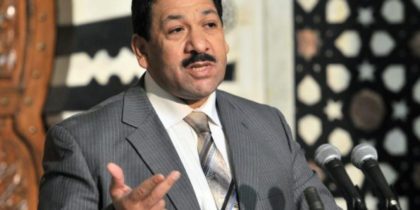 A Tunisian court has sentenced to death 31 convicted for 2014 terror attacks against then interior minister, a judicial official says.

The accused at large were condemned in absentia, Sofiene Sliti, judiciary spokesperson, said, adding that some of them are believed dead. The ruling was pronounced on Friday but was only made public on Monday.

The accused including Tunisians and Algerians are part of 46 people prosecuted for terror acts in 2014 against Lotfi Ben Jeddou, Tunisia’s then interior minister. The terrorists attacked his house in Kasserine while he was not there.

In addition to the death sentence, the 31 terrorists were also found guilty of “willful homicide and membership in a terrorist group” and handed additional 36 years in prison.

Among the 31 sentenced to death was Seifallah Ben Hassine; founder of the jihadist group Ansar al-Sharia, a group close to al Qaeda. He is believed killed in a US air raid in Libya in June last year.

The convicts also include Algerian jihadist Lokmane Abu Sakhr; head of Tunisian terrorist group Okba Ibn Nafaa also known as a local franchise of al Qaeda in the Islamic Maghreb. He was probably killed in March this year in Kasserine in a lengthy confrontation with security forces.

Eight out of 15 other offenders were handed sentences ranging from three to ten years in prison for association with a terrorist group. The remaining seven were cleared and charges against them were dropped.

Since the overthrow of autocratic leader Ben Ali in 2011, Tunisia has been unsettled and has been rocked by terror attacks.

In a hard drive against terrorism, authorities have adopted capital punishment for terrorists.