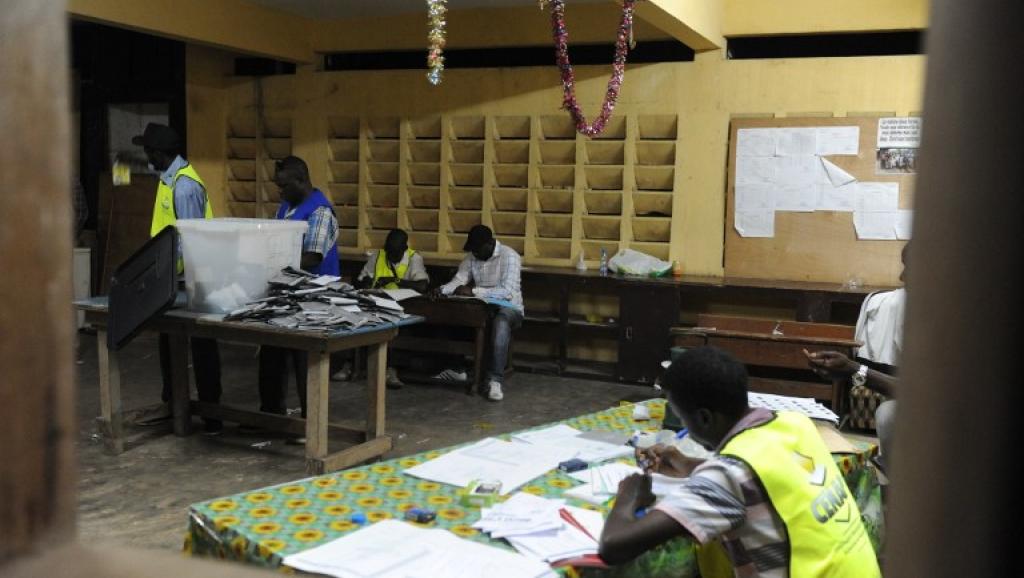 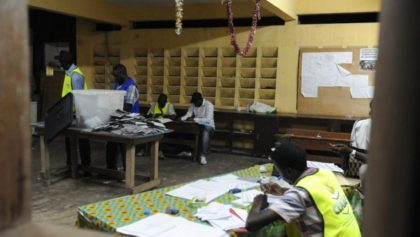 Incumbent President Ali Bongo’s rival in the Saturday presidential election has claimed victory, calling Bongo to admit his defeat as the national electoral commission is pressed to ease tension by release the results.

“I encourage Ali Bongo to submit to the verdict of the ballot box,” he said at a news conference.

The electoral commission is expected to publish the results on Tuesday. The candidate with the greatest number of votes wins the one-round election according to the central African country’s constitution.

On Sunday both rivals’ camps claimed victory and traded accusations of electoral fraud.

Ali Bongo, 57 has been in power since 2009 after winning vote following the death of his father Omar Bongo who ruled the oil-rich country for 42 years.

Ali Bongo is contested for perpetuating the Bongo dynasty. Despite oil resources and other natural resources assortment, large proportion of the country’s 2 million inhabitants are still leaving under the poverty line.

The EU’s election monitoring team in the country pointed at irregularities in the vote process. The team noted that most of the irregularities favored Ali’s camp, Reuters reports.

France’s Socialist Party has called on Ali Bongo to step down and allow power change.