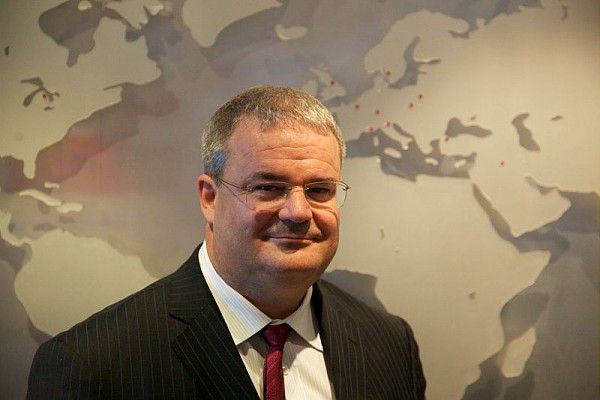 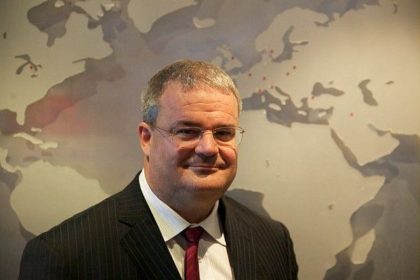 French Mecaplast, a plastic parts producer and supplier of French PSA Peugeot, announced Wednesday its entry into the Moroccan automobile industry with the launch of a factory near the city of Kenitra, some 40 Km to the north of capital city Rabat.

The Monaco-based plastic giant will settle in Morocco near the future plant of PSA Peugeot, one of its clients, and could also supply parts to the Renault plant in Tangier.

“We chose to establish in Morocco because we are one of PSA’s equipment manufacturers. In Morocco, we will manufacture for PSA’s factory in Kenitra and probably also manufacture parts for Renault Tangier,” said Pierre Boulet, the company’s CEO, adding that they are already in touch with Renault.

The planned factory will require a €30 million investment and will cover a surface area of up to 20,000 square meters. Construction works will kick off by year’s end and start of production is scheduled for late 2017.

The company, which expects to create up to 300 jobs, will also provide training to Moroccan labor, Boulet told online media Usine Nouvelle. The system should eventually generate a turnover of €30 million per year, he said.

The plant, to reinforce the Moroccan booming automotive industry, will represent about 5% of the French group’s overall activity.

Mecaplast, created in 1955, is present in 18 countries including Tunisia. It posted in 2015 a turnover of €750 million. The Moroccan plant will represent about 5% of overall activity. “It’s already a big project for us, to the extent that the average size of our plants is 3% of our total business,” said Pierre Boulet.

Mecaplat’s partner PSA group will inject an investment of €557 million in its car production factory near Kenitra. Production in the plant will start by 2019 with a production capacity of 90,000 vehicles per year at the beginning, before jumping to 200,000 cars per year on the long run.

In 2015, revenues from car exports in Morocco exceeded about €4.5 billion euros, scoring an increase of 23%. The automobile industry sector provides approximately 90,000 jobs.