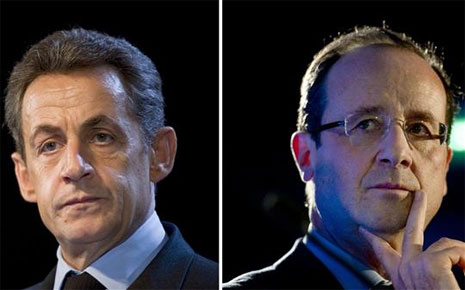 France: Hollande vs Sarkozy, a Remake for 2017 Presidential Elections? 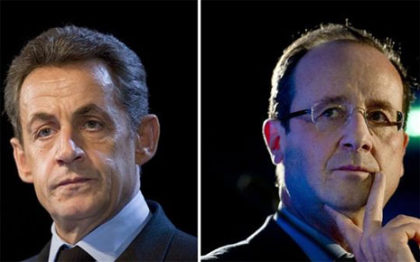 Tendency to see incumbent president Francois Hollande and his 2012 rival Nicolas Sarkozy contesting the seat of president of the French republic next year seems to creep around French politics as staunch supporters of the two rivals push for the bout.

Nicolas Sarkozy this week announced his intention to vie for presidency next year. The decision was no surprise as the former President was keen on making public appearances and expressing his opinion on various issues that have plagued incumbent Francois Hollande’s mandate marred by terrorist attacks and threats.

If the majority of the French public opinion does not see Hollande entering the presidential race next year, his supporters in the socialist party are rallying behind him and want to get in Sarkozy’s way whatever the cost.

Socialist party first secretary, Jean Christophe Cambadelis, is one of those who support Hollande despite contestation within the party.

For Cambadelis, France has fared well under Hollande contrary to general opinion, which sanctions the president.

“It would be contradictory not to acknowledge that we have improved the country at the time when growth is picking up and unemployment is in a down trend despite the slate left by the Right in 2012,” Cambadelis said.

Despite contesting voices within the party, Cambadelis argues that Hollande is the best candidate and the winning card for the party.