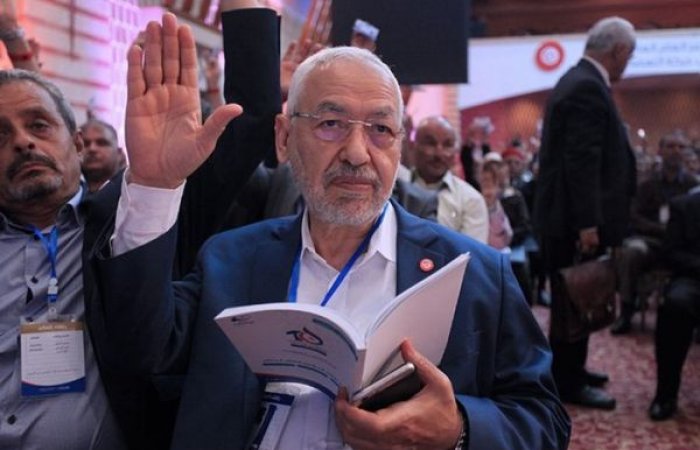 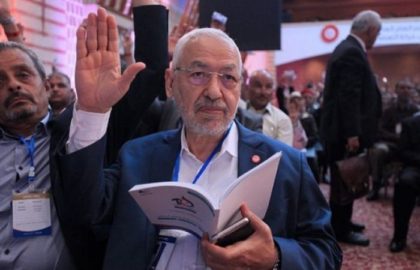 Tunisia’s Islamist Ennahda party, the largest in parliament, has expressed “some reservations” about the new unity government formed by Prime Minister Youssef Chahed.
“We have some observations and reservations on the new cabinet line-up,” said Chief of the party’s top body, the Shura Council. He made the statement following a meeting held by Ennahda Council after PM unveiled his unity government cabinet.
Mr. Chahed, 40, has pledged to work to resolve deep social and economic crises that plague Tunisia five years after the Arab Spring. If his cabinet is confirmed by Parliament, he will become the youngest Tunisian Prime Minister since the North African country won independence from France in 1956.
The former premier Habib Essid failed, during his nearly two years in office, to carry out reforms including public spending cuts and improvements to laws to attract foreign investment.
The nomination of Youssef Chahed as a new Tunisian Prime Minister by President Beji Caid Essebsi has sparked a swirling controversy and irked opponents who view the nomination as an act of nepotism.
The close family ties between Chahed and the President who both belong to the Nidae Tounes party have alarmed smaller parties and raised concerns over Tunisian democracy.
Tunisia’s economy has been battered by political instability that ensued the toppling of Tunisia’s long ruling dictator Ben Ali in 2011. The North African country is struggling with terrorists on its borders, increasing unemployment rates, falling currency, decreasing phosphates production and dwindling tourism returns.
According to the Organization for Economic Cooperation and Development, 40% of Tunisians under the age of 35 are unemployed, a rate higher even than in Egypt. The disparities that led to the overthrow of President Zine el-Abidine Ben Ali in 2011 have only grown worse.