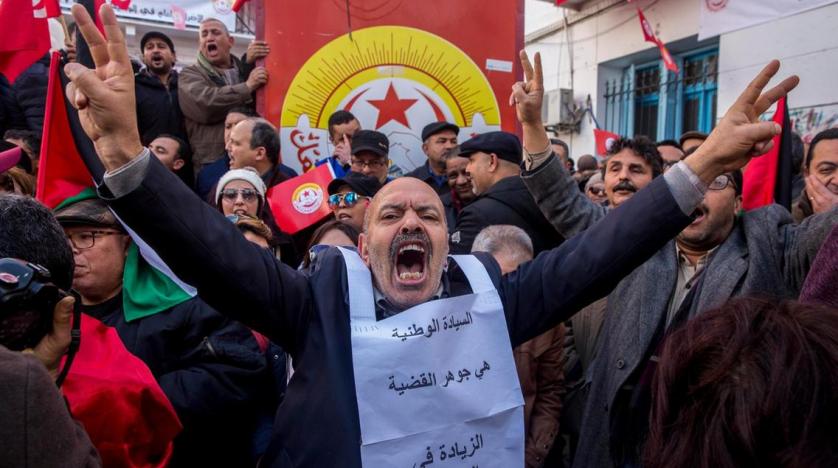 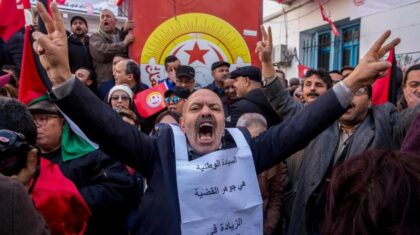 The decision according to the union will soon be made public by the Tunisian government which agreed to implement the hike.

UGTT on Dec. 11 asked the Tunisian government to accelerate the raise of the minimum wage, to improve material, health and service conditions of workers, to execute due increases, and required positive interaction under the 5 + 5 mechanism to implement the agreements reached and to respond to the legitimate demands of workers, Wedbo Tunis reports.

With the new increase of 6.5 per cent, the minimum wage in the North African country for industrial and agricultural workers will amount to 403 dinars ($121).
The government also increased last year by 6.5 per cent the pension of 700,000 retirees in the private sector.

The economy of the North African country has been hit hard by the pandemic which also caused social economic woes as the government implements measures to stem contaminations.

The tourism sector, the second biggest GDP contributor and second largest jobs creator, has been battered with losses estimated at billions of dollars.

North Africa Post's news desk is composed of journalists and editors, who are constantly working to provide new and accurate stories to NAP readers.
NEWER POSTLibya asks Russia to help in evacuation of foreign mercenaries
OLDER POSTFlights in Moroccan airports drop by 72% up to November due to pandemic