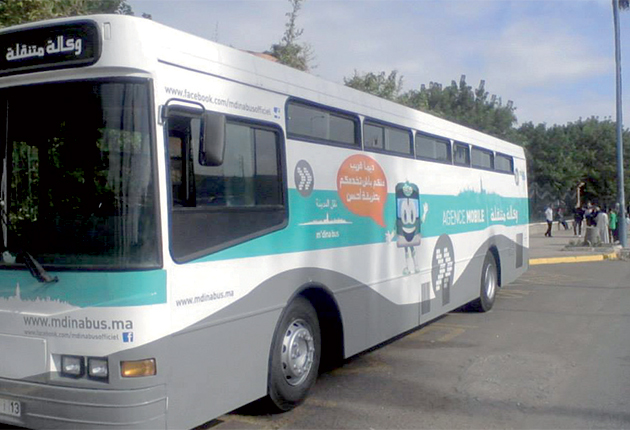 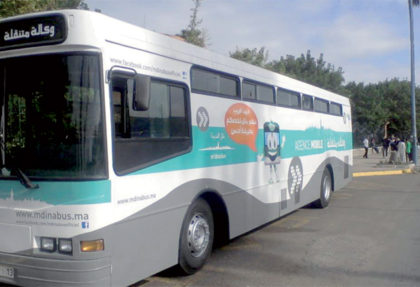 Moroccan bus operator, City Bus, will be in charge of urban bus transportation in the Guinean capital Conakry, under an agreement between the Guinean Transport Ministry and the company.

City Bus will also ensure bus links to the outskirts of the city as well as inter-urban transport, the Guinean transport ministry said in a statement, but did not specify the duration of the contract.

In a comment on this recent breakthrough of City Bus in Africa, Moroccan news website 360.ma noted that such a contract is fraught with risks, explaining that in 2012 French transport company RATP had to withdrew on the backdrop of governance issues.

The website also points out to the challenges facing City Bus in Conakry notably with regards to managing urban transport with an old bus fleet.

Conakry authorities are pinning hope on receiving 50 urban busses from Turkey, whose President Erdogan promised to donate during his visit to the country last March.