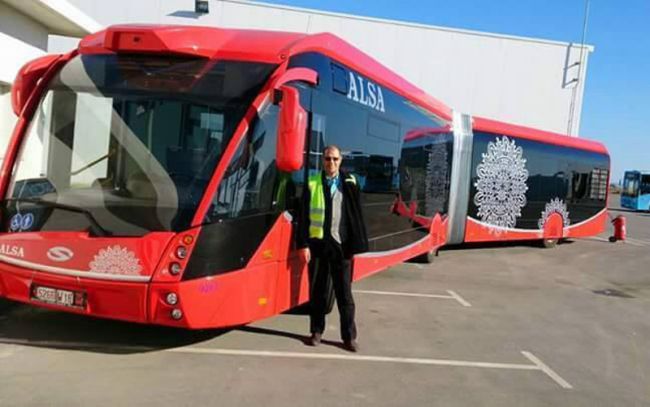 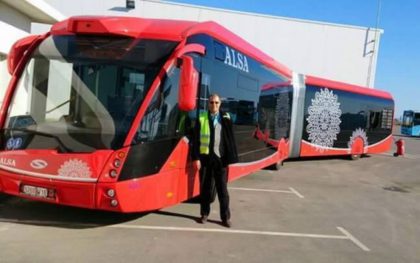 Chinese carmaker Yang Tze will establish a factory to produce electrical cars and busses near Tangier for a total investment of 1 billion dirhams ($101.6 million.)

This was announced by the Chinese group’s CEO Wu Tian CAI following a meeting in Tangier with the President of the Tangier-Tetuan- Alhuceima region, Ilyas EL Omari.

The new plant, part of Morocco’s environmental commitment, will generate 2000 jobs and will be built in line with environment-friendly and energy-efficiency norms.

The Chinese carmaker is looking forward to capitalizing on Tangier’s automotive industry infrastructure and the trained workforce as well as the city’s location at the crossroads between Europe and Africa, Tian Cai told the press.

Renault factory opened in 2012 and produced 229,000 cars in 2015, up from export 174,000 the year before. The plant is the largest in Africa with capacity to produce 340,000 vehicles annually. The bulk of its output is destined for Spain, France and Germany.

Morocco plans to attract further investments with the aim to create 90,000 jobs by 2020 in addition to the 100,000 that already exist.

The automotive industry is one of Morocco’s big success stories with €4.8 billion in exports value in 2015.