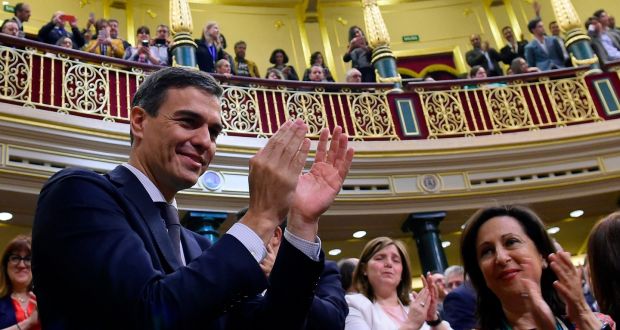 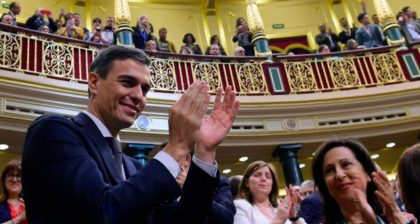 Newly elected Spanish PM Pedro Sanchez will pay his first overseas visit to Morocco in keeping with a diplomatic tradition that makes the North African country the first foreign trip for Spanish PMs.

Moroccan and Spanish media are already talking of a planned visit by the new Spanish PM to Morocco, saying that diplomatic services between the two countries are preparing for the trip.

Morocco is a close economic and security partner for Spain. The two countries managed to strengthen their ties despite pending disputes over two Spain-colonized cities in Northern Morocco.

Spain’s new socialist PM has appointed 11 women and six men to his cabinet.

Barcelona-born Meritxell Batet will be tasked with handling the Catalan independence crisis in her new role as territorial minister, while the former European parliament president Josep Borrell will be the new Foreign Minister.