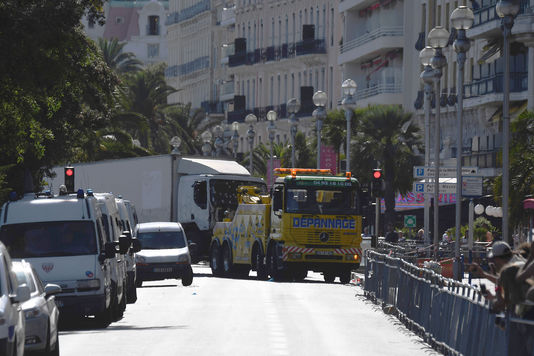 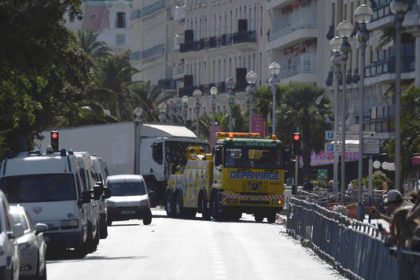 The suspects were arrested following the attacks and are reportedly members of Bouhlel’s entourage.

The two others have been charged with “breaking the law on weapons in relation to a terrorist group.”

Seven people were initially arrested in link with Bouhlel a week ago. One was later released. According to media reports, some of the suspects exchanged text messages with Bouhlel, hours before the attack.

François Molins, state prosecutor also on Thursday suggested that the killer had planned the heinous attack for several months.

French Le Monde reports that Bouhlel reportedly sent at 5pm on July 14 an audio message to Chokri C, 37, born in Sousse in Tunisia. Chokri C is among the suspects charged with acting as accomplices.

The message according to Le Monde read: “Chokri and his friends are ready for next month; they are now at Walid’s.”

Bouhlel reportedly also sent another text message at 10:27 few minutes before the attack to Ramzi A: “I wanted to say that the gun you brought for me was very good, so let’s bring 5 from your friend. It is for Chokri and his friends.”

French investigators also believe that aside from the text messages, Bouhlel harbored plans to perpetrate the attack. They claim they saw photos of articles in the attacker’s cell phone which infer that he was inclined to commit attacks.