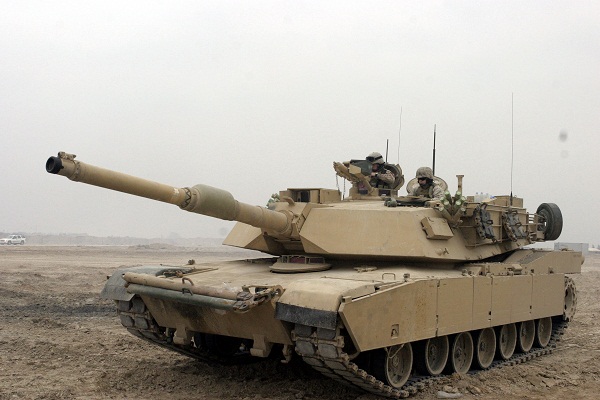 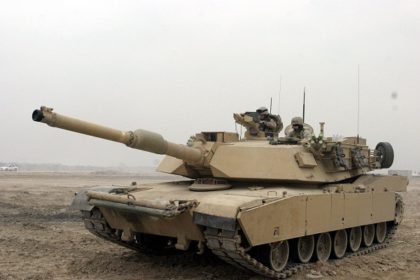 Last May, Moroccan media reported that the US will deliver to the Royal Armed Forces 22 Abrams this summer. The first convoy of this heavy armored tank was seen leaving Casablanca airport.

The $17.2 million contract was awarded to General Dynamics Land Systems and covers the upgrade and installation of situation awareness frontal armor packages.

The work will be carried out at the Joint Systems Manufacturing Center (JSMC) in Lima, Ohio, and the estimated completion date is 30 November 2016.

Designed for modern armored ground warfare, Abrams tanks is the main battle tank in the US Army and Marine Corps.