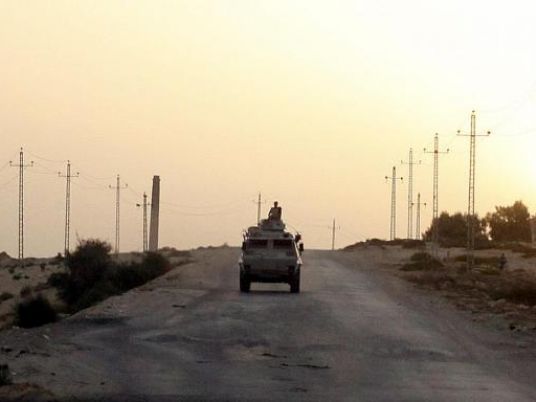 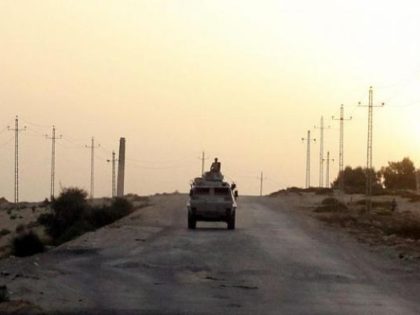 Two Egyptian police officers travelling in a patrol Monday lost their lives as a roadside bomb went off in Arish city, capital of the North Sinai province.

A statement by interior ministry said three other security forces were wounded in the blast.

The officers’ vehicle was hit by the blast of a bomb apparently planted by the Islamic State (IS) affiliated group in the Sinai.

IS said, via its media agency Amaq, a bomb planted by militants targeted a police mine-clearing vehicle.

Egyptian security personnel have been in open-ended conflict with militants in the province since the overthrow of Islamist President Mohamed Morsi in 2013 by current president al-Sisi.

President al-Sisi has declared state of emergency in the province where fighting between insurgents and security forces have left more than 500 state forces dead and over 1,000 militants killed.