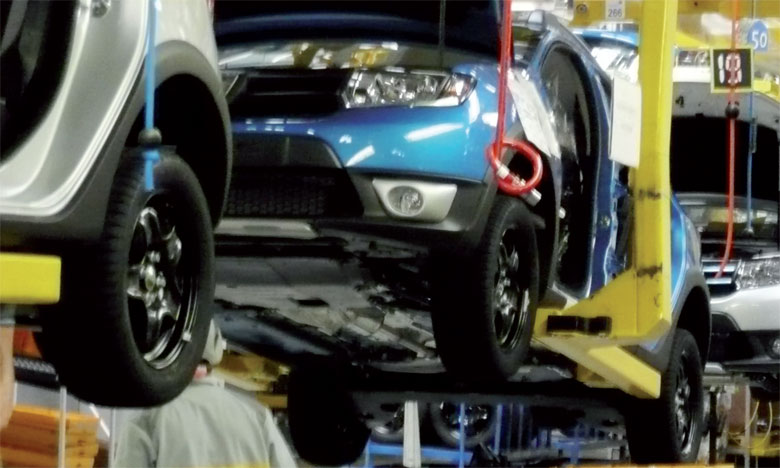 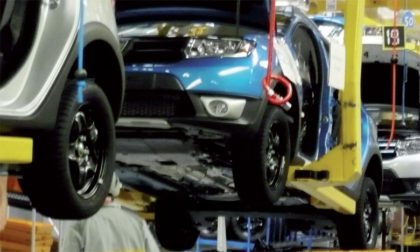 Linamar’s plant is destined to supply engine parts to the new Peugeot factory before expanding to new plants that should open soon in Morocco.

PSA Peugeot Citroen is planning to start production at an approximately $632 million plant near Kenitra, some 40 km to the north of Rabat, in 2019, while French automaker Renault Group announced a plan to invest more than $1 billion in its operations in the country earlier this year.

The Moroccan government aims to lift the overall industrial component of gross domestic product (GDP) to 20 per cent, up from 16 per cent, reaching around 500,000 jobs by the same period.

Unlike many countries in the region, Morocco managed to avoid a big drop in foreign direct investments in the wake of the global financial crisis and the Arab Spring uprisings of 2011, partly by marketing itself as an export base for Europe, the Middle East and Africa.

The North African country also managed to build a highly competitive, diversified and attractive economy thanks to political stability and open economy.

Peugeot will use its Moroccan plant as a launching pad for regional expansion, following the footsteps of fellow French car manufacturer Renault.

Morocco has aggressively sought to accelerate the development of the automotive and component segments, providing tax incentives and turnkey sites such as the Atlantic Free Zone (AFZ) in Kenitra. The 345-ha integrated industrial cluster was set up in 2012 to accommodate the country’s thriving automotive sector.

AFZ encourages firms to make capital investments in exchange for a tax break during first five years of operations, followed by an 8.75 pc tax rate over a 20-year period.

The moves have started yielding results and drawing more and more investors. Last year, Morocco produced 232,000 vehicles, according to the International Organization of Motor Vehicle Manufacturers, up 38.5 pc year-on-year.

Production soared by 54 pc between 2012 and 2013 alone, propelled in part by the inauguration of Renault’s two assembly plants. Today, Morocco ranks as one of the largest car manufacturers in Africa.