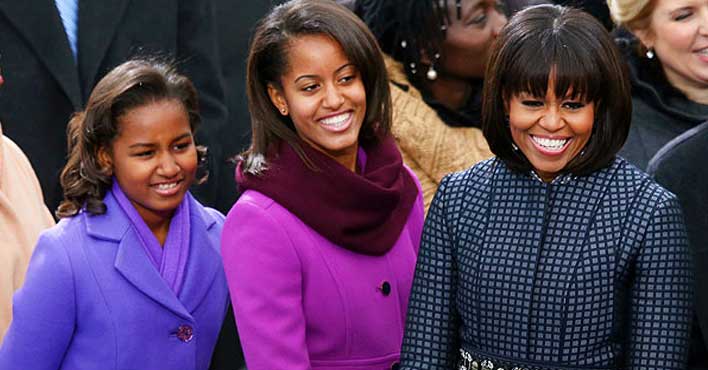 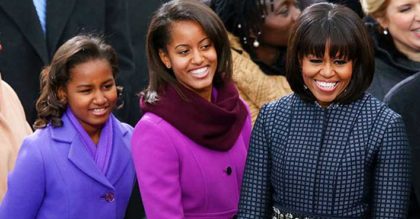 It will be the first visit by Michel Obama to the Kingdom of Morocco. She will be accompanied by their daughters; Malia and Sasha.

During their one week stay, the Obama family will tour the city as well as other tourist sites in neighbouring regions, le360.ma reports, quoting informed sources.

Marrakech is known for its attractiveness. Many world renowned figures spend their holidays in the city known for its gorgeous palaces, gardens, mosques, hotels.

Cultural and economic hub of the North African country, Marrakech is popular with the French, and many French celebrities have bought properties in the city, including the late fashion mogul Yves St Laurent.