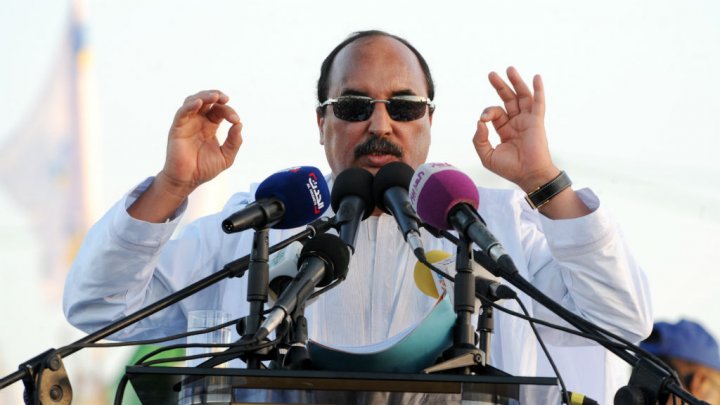 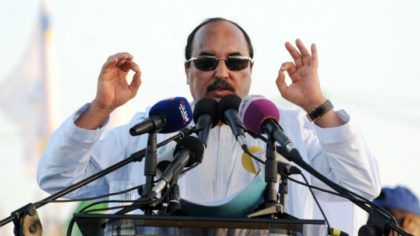 Mauritanian President has called on Washington to produce evidence of the alleged secret deal between Nouakchott and the al Qaeda in Islamic Maghreb (AQIM) on a truce during which the terrorist group would cease abductions and militancy in Mauritania for a renewable one-year period, and in return, Mauritania would release all al Qaeda prisoners.

The FBI, back in March, trumpeted it was in possession of the classified documents seized from Osama bin Laden’s Pakistani hideout proving that Nouakchott concluded a secret deal with AQIM in 2010. Under the deal, AQIM would refrain from attacking government forces and stop abduction of foreign tourists, and Nouakchott agreed to pay $11 to $22 million a year and release all al-Qaeda prisoners, the FBI had said.

“I personally on many occasion asked the U.S. ambassador to Nouakchott for the original of that document. Until now I have never received it,” the President said.

“But all the allegations in the said document are false and baseless,”he further said.

“Since 2010, Mauritania has never paid any ransom to terrorists in any circumstances and we had to foil an attack which was targeting an embassy and the ministry of Defense. That proves there has never been a deal with AQIM (…).”

Mauritanian authorities has slammed the allegations in March, indicating that they had never been in contact with the terrorist group. El Housseine Ould Nagi, legal counsel to President Mohamed Ould Abdel Aziz contacted by Reuters rejected the U.S. claims saying Mauritania has always been against paying ransoms and indirect financing of terrorism.