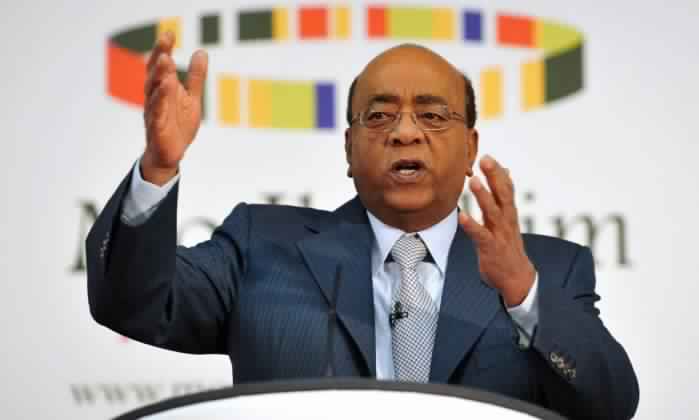 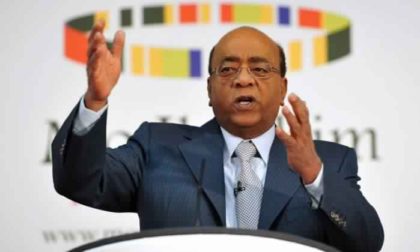 Just after the holding of the UN Conference on Climate Change (COP22) slated from November 7 to 18, the city of Marrakesh will host the “Governance Weekend,” considered the largest event on governance, reported huffpostmaghreb.

The event is organized by the Mo Ibrahim Foundation, named after the 70-year old Sudanese billionaire and philanthropist who also holds British citizenship.

The “Governance Weekend” usually hosts about 500 prominent figures from politics, business and civil society associations, who exchange viewpoints and expertise about the challenges of governance.

Many heads of state, artists such as Bono, businessmen like billionaire Aliko Dangote and many other African and international figures had attended the previous editions on governance.

The global governance huge meeting in Marrakech should not derogate from the rule, especially so that this year’s conference bears a special significance, since the Mo Ibrahim Foundation is celebrating its tenth anniversary, states the e-journal.

Besides the forum, the event features a giant free concert and a friendly football match.

The Mo Ibrahim Foundation was established with one clear objective – to put governance at the center of any conversation on African development. “It is our belief that governance and leadership lie at the heart of any tangible and shared improvement in the quality of life of African citizens,” says the organization’s founder, who had been decorated by Morocco’s King Mohammed VI on Throne Day in 2014.

Last May, the Mo Ibrahim Foundation and the Commonwealth announced a partnership to collaborate on promoting sound governance in Commonwealth member countries.

Under the agreement, the two organizations will explore ways to build stronger public institutions across four main areas – safety and rule of law, participation and human rights, sustainable economic opportunity, and human development.

The partnership will result in bilateral support to Commonwealth member countries on sound governance as well as an annual review of how countries perform in the Ibrahim Index of African Governance, among other initiatives.

Former tycoon of telecommunications in Africa with his Celtel company, sold to Kuwait’s Zain in 2005, Mo Ibrahim has devoted his time, since he retired from business, to the promotion of good governance in Africa through his foundation.

The tireless champion of the promotion of ethics in politics and business, understood that to change Africa, we must first strengthen the good practices of its elites.

The foundation awards a $5 million annual prize to the champions of integrity.