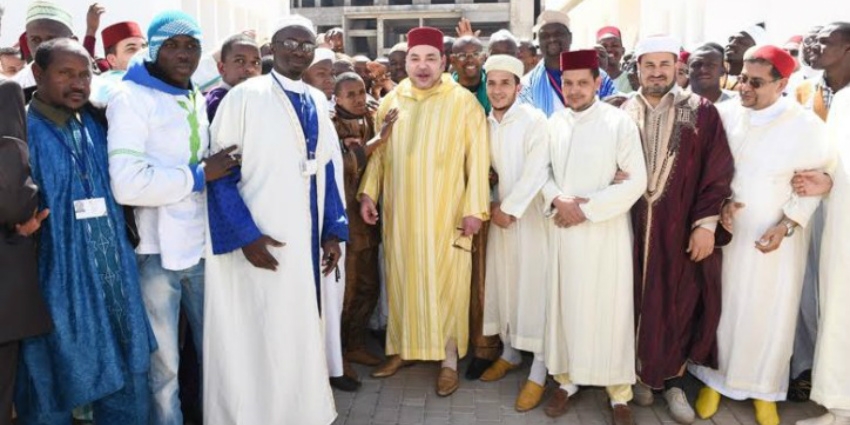 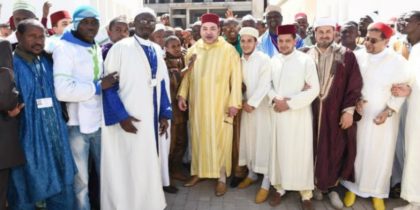 Morocco, a beacon of moderate Islam, is about to open a new Foundation for African Ulemas (Islamic clerics/scholars) during this month of Ramadan, according to press reports.

Dubbed “Mohammed VI Foundation for African Ulemas,” this new academic institution, based in the city of Fez, will enhance further the special religious and cultural ties existing between Morocco and African countries.

This new Foundation has been set up within the frame of Morocco’s religious training program for imams and sustained efforts to counter Islamic radicalization. It is the best tool to fight Isis and dangerous lunatics preaching extremist ideas.

The Foundation also comes after King Mohammed VI launched in March 2015 a leading Institute that provides training to hundreds of imams of various nationalities, including some from Africa and Europe.

The center teaches Imams the precepts of a tolerant and non-violent form of Islam based on Maliki rite and teach them how to fight extremism and religious radicalization through sound argumentation and dialogue.

According to some experts, the Mohammed VI Institute for Imams Training combined with the new Foundation will certainly help thwart the perversion of Islam and prevent the use of religion as an excuse for barbarism, regression and terrorism.

Morocco has been providing, for many years if not for centuries, training to foreign Islamic scholars and imams, mainly from sub-Saharan Africa, in order to disseminate an “Islam of the middle path doctrine,” a vision of religion based on tolerance, intercultural dialogue and respect of other faiths.