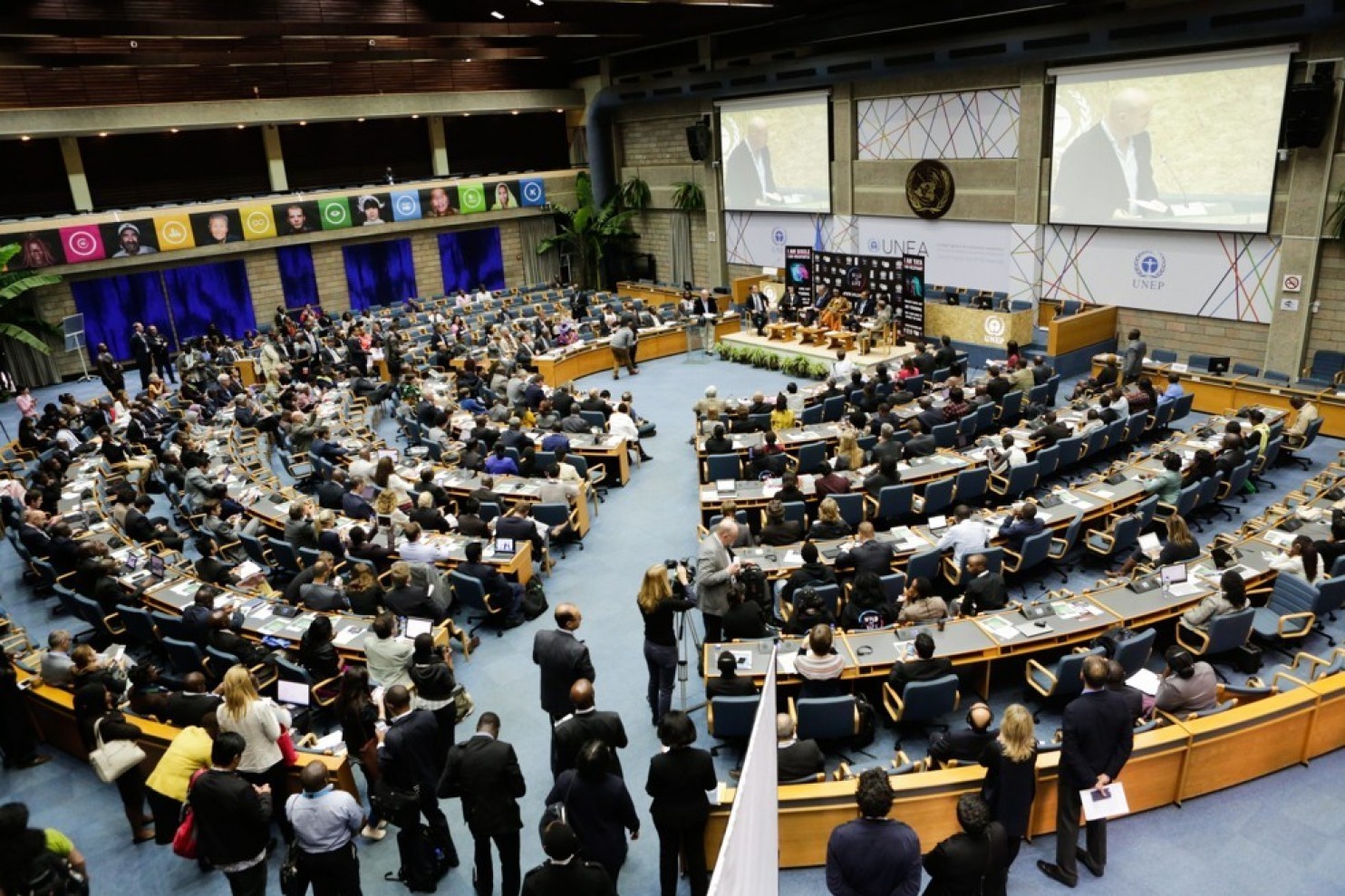 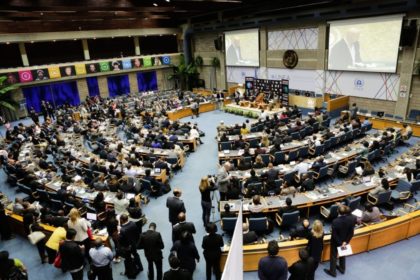 Cairo has expressed doubts as to the veracity of allegations that a senior Egyptian official referred to African countries as “dogs and slaves” in Arabic at the UN Environment conference that took place last week in Kenya and stated that it will launch an investigation into the matter.

The incident purportedly took place during consultations due to the lack of quorum to pass resolutions on the environmental situation in Gaza. The conference, scheduled to end on Friday, dragged on into the early hours of the next day leaving several resolutions untreated.

Yvonne Khamati, chairwoman of the Africa Diplomatic Corps Technical Committee, in a note dated May 29 protested against the “uncivilized, undiplomatic, irresponsible, degrading and insulting” remarks of the Egyptian diplomat. She requested an apology from Cairo and demanded that Egypt be suspended from representing Africa’s interests “in any negotiations.”

Egypt’s environment minister Khaled Fahmy said none of the two members of the Egyptian delegation to the conference was in Kenya during the said session in which the remarks were allegedly made because they had already flown to Cairo one day earlier. The delegation was headed by Assistant Foreign Minister for Environmental Affairs.

Khamati wants the issue to be “raised with the Permanent Representative Committee in Addis Ababa, New York, Vienna, Geneva and subsequently at the summit of Heads of State” to be held in July.

Egyptian Foreign Minister Sameh Shoukry said the alleged remarks should not be used to “cast doubt on it (Egypt) belonging to Africa and its perpetual defense of the continent’s interests.” He said the matter should not be generalized and decried the “flimsy accusations against the Egyptian state and people.”

The Egyptian embassy in Nairobi addressed to the Council of African Ambassadors in Kenya a note expressing its “total rejection and disappointment” of Khamati’s “language.” It said it “categorically rejects” the demand to suspend Egypt from representing African interests claiming that “all aspects of this issue must be addressed in its proper contest as an individual issue.”

The Egyptian government said it has launched an investigation into the matter while reiterating its unwavering respect and commitment to its African identity. In Egypt, black Africans and other minorities have long complained of racism and discrimination.