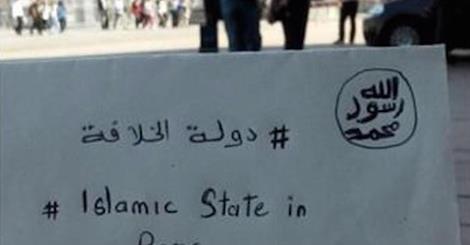 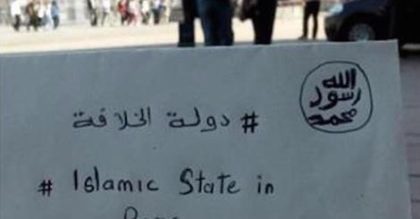 One of the arrestees was on prison authorities’ radar after they suspected him for supporting IS terror attacks, according to Italian Interior Minister, Angelinoa Alfano.

The second also an in-mate was detained in Palermo and he is believed to have celebrated Brussels twin attacks.

Italian authorities have deported this year a total of 19 Moroccans linked with terrorism, according to Moroccan e-journal “le360.”