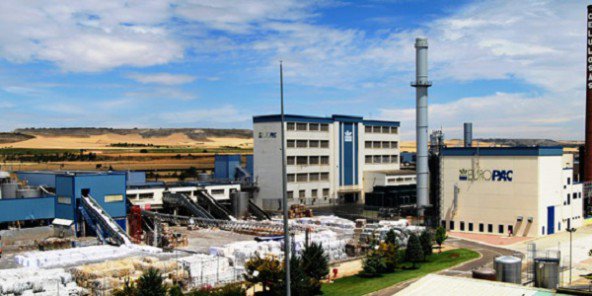 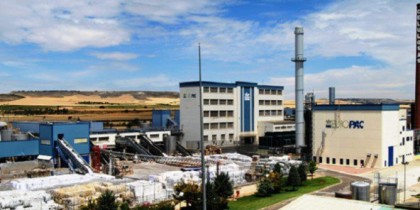 The plant, the company’s first outside Europe, required a €30 million investment, which is the largest amount injected by the Europac Group in an industrial unit since 2010.

The plant, located 20 km from Tangier Med Port infrastructure, has a maximum production capacity of 100 million m2 of corrugated board per year and will generate 114 direct jobs and 570 indirect jobs when in full operation.

Europac group has been active in Morocco since 2013 through its cooperation with some companies operating in Morocco such as the auto-maker Renault.

It has now chosen the North African country as its first outside Europe base for several reasons, including Morocco’s political stability, its growth rate, and the structure of its GDP, which is largely supported by companies operation in various sectors such as industry, agro-industry, paper industry.

The leaders of the Spanish giant expect, through this project, to increase their activities in the industry sector and also intend to expand the company’s services to automobile companies and also venture into agro-industry.

In this vein, Europac Chief Executive José Miguel lsidro hailed the Moroccan Green Plan which aims at promoting the agricultural sector. For him the plan is an ambitious challenge which seeks to increase competition in the agriculture sector and to convert agriculture into an engine of social and economic development.

Isidro said the opportunities to be created by the Green Plan will undoubtedly soar packaging demand.

Europac in Morocco will meet though competition in a sector that is already occupied by International Paper, Med Paper, Gharb Papier Carton.