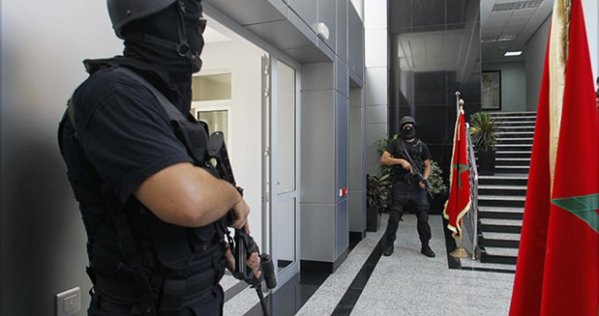 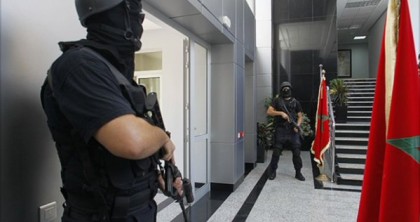 The security services of Morocco, a major ally in the anti-terrorism struggle, have dealt another hard blow to Islamic fanatics with the arrest during the past few days of three more members of the terror Islamic State organization.

According to a statement released by the Interior Department, the three men have connections with fellow Moroccan jihadists operating in Syria and Iraq.

The suspects were planning to carry out attacks with bladed weapons and robberies to get funds to finance their trip to Isis camps.

This new arrest, which shows Morocco’s tireless war against jihadists, comes two days after a Belgian fugitive of Moroccan origin linked to the Paris terror massacre of last November, was nabbed in the North African country.

Over the past decade, Morocco has become a key global player in the fight against terrorism despite its limited financial resources. But its comprehensive and proactive counter-terrorism strategy has so far proven successful, emerging as a model in the region.

Moroccan intelligence services dismantled 132 terrorist cells between 2002 and March 2015. During the same period, 276 terrorist plots were foiled and 2,720 suspected terrorists were arrested.

The Moroccan strategy to fight terrorism is based on a global approach including prevention, anticipation, education, rehabilitation, eradication of terrorism roots and international cooperation.

North Africa Post's news desk is composed of journalists and editors, who are constantly working to provide new and accurate stories to NAP readers.
NEWER POSTSpanish Europac launches first outside Europe plant in Tangier
OLDER POSTMauritania: terrorist on the loose arrested in Guinea