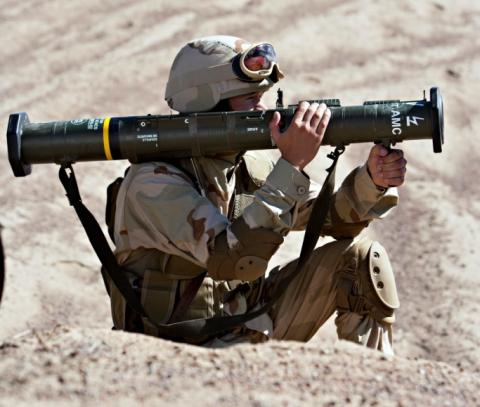 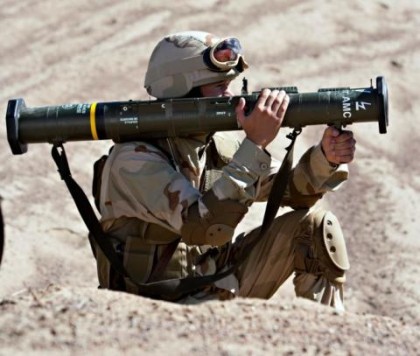 Morocco offered some rocket launchers to Mauritania in its protection of borders between the two countries, reports say.
Mauritanian and Moroccan media sources revealed that Morocco allegedly offered to the Mauritanian army rocket launchers to protect its border with Morocco in the south of the country.
According to Africatime quoting Moroccan Yabiladi the offer comes two weeks in the wake of an official visit of some Moroccan officials including Yassine Mansouri Head of Studies and Documentation (DGED), Gen. Bouchaib Arroub, foreign minister Salaheddine Mezouar and the General Inspector of Moroccan army to Mauritanian President Mohamed Ould Abdelaziz on December 12.
The two media sources also added that offer was done in the framework on the military cooperation between the two countries.
It is also reported that that a unit of the Moroccan army took part in the military parade on November 27 marking the independence of the West African country. Yassine Mansouri and Gen. Arroub were also seen at the parade next to President Ould Abdelaziz