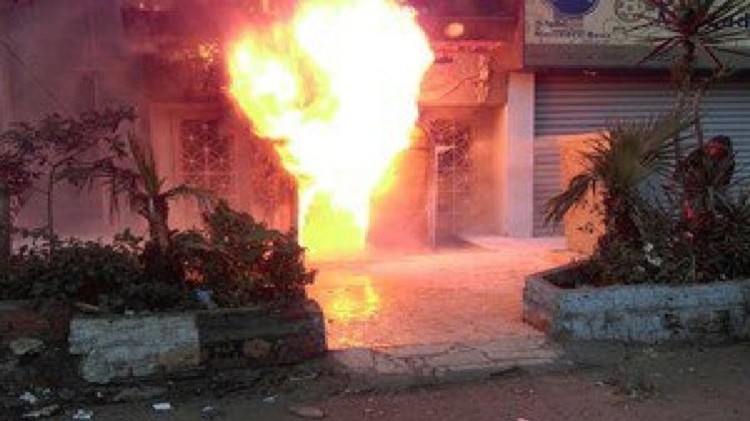 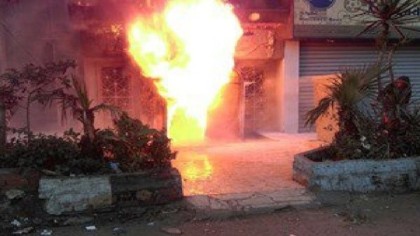 Masked men attacked a fish restaurant in Cairo early on Friday killing at least 16 people and wounding 5 others, reports say.

The attack occurred early on Friday morning in Cairo’s Agouza district in Giza. Police and reporters at the scene say three masked men threw Molotov cocktail bomb at the fish restaurant that is open late into the night.

Accounts say the bomb caused a huge fire and most of the victims are staff of the restaurant.

According to press reporters, one of the attackers had previously worked in the restaurant.

Reasons of the attack are still unclear.

North Africa Post's news desk is composed of journalists and editors, who are constantly working to provide new and accurate stories to NAP readers.
NEWER POSTMorocco Reaping Dividends of Its Breakthrough in Paris Attacks
OLDER POSTLibya: “Graduation” of 85 IS children suicide bombers in Sirte