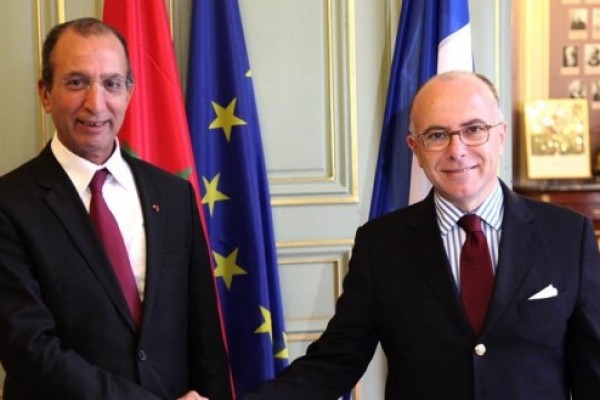 Morocco Reaping Dividends of Its Breakthrough in Paris Attacks 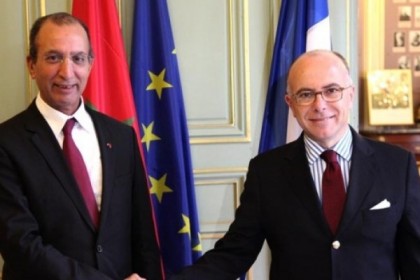 Intelligence agencies around the world even the most powerful ones are still dazzled and impressed by Morocco’s input that helped French security services to foil terrorist plots and identify the ring-leader of the bloody Paris attacks.

After Morocco’s noteworthy achievement, despite its limited resources, was unveiled, several European partner countries rushed to seek counter-terrorism assistance from the North African country and started paying heed to its terror pre-emptive assessment.

On Thursday, French Interior minister Bernard Cazeneuve received in Paris his Moroccan peer Mohamed Hassad. The meeting comes few weeks after the precious help provided by Moroccan intelligence services to their French counterpart in the investigation related to the terror attacks of November 13.

According to press reports, talks between the two ministers covered various aspects of security cooperation especially in the fight against terrorism.

These talks come after French President Francois Hollande hosted on November 20 in Paris King Mohammed VI. During this summit meeting, the two leaders stressed their determination to pool efforts in the fight against terrorism and Islamic radicalization.

During the Thursday meeting, the French Interior Minister renewed his country’s recognition and appreciation for the assistance and support provided by Moroccan authorities during the Paris attacks which claimed 130 lives.

According to some analysts, Morocco’s strategy to fight terrorism is based on a global approach including prevention, anticipation, education, rehabilitation, eradication of terrorism roots and international cooperation.

Morocco is an active member of the Global Counter-terrorism Forum (GCTF) which seeks to reduce the vulnerability of people to terrorism by effectively preventing, combating and prosecuting terrorist acts as well as countering incitement and recruitment to terrorism.

Several European countries particularly Spain, France, Belgium and many others around the world all recognize the North African country’s importance in counter-terrorism and in the global war against radical Islamist ideology.