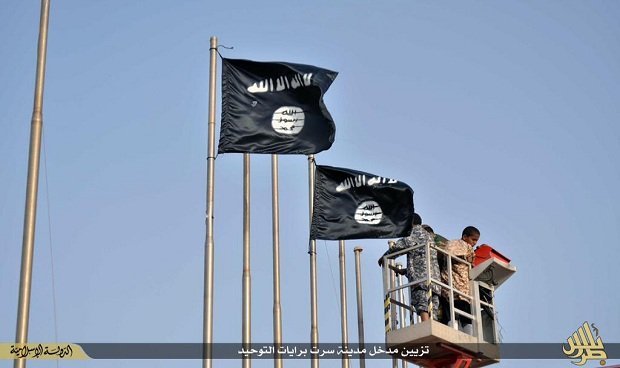 Libya: “Graduation” of 85 IS children suicide bombers in Sirte 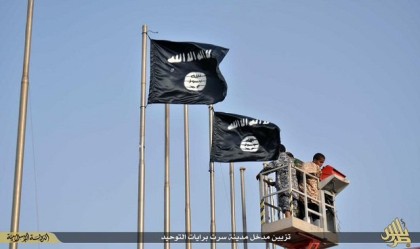 The Islamic State group in Sirte announced Thursday the graduation ceremony of 85 children trained as suicide bomber or booby-trappers.

The militant group in the Libyan coastal city invited through its radio station inhabitants of the city to attend the graduation ceremony of the “Caliphate Cubs” on Friday.

Reports say children not aged more than 16 had been trained to set booby-traps, operate as suicide bombers, and to arm shooting.

Local reports from the city indicated that the IS-groomed young militants were displayed on social media wearing army uniforms and parading like soldiers.

A separate report from the city pointed out that a medium size vessel docked at the port of the city with several foreign fighters and weapons on board. It surfaced that Palestinians were among the fighters.

It is the first time Palestinians are reported present in IS ranks in Libya. It is also said that Sirte has welcomed hordes of IS foreign fighters, who, fearing international anti-IS campaign, reportedly fled from Syria and Iraq to join the group in Libya.

IS overran Gaddafi’s hometown this year after fighting Tripoli-backed militias and killing and hanging resisting fighters. Most inhabitants of Sirte fled the city and those remaining are held hostage by the group.

It is difficult to get independent reports from the city and the scarce news reports emerging from the city are given by hidden reporters who use social media or satellite phones to connect with the rest of the world.

Fighters of the terrorist group in the coastal city are estimated at around 2,000 made largely of foreign fighters.

Plans of IS to take control of the entire Libyan territory have send worrisome threats to Libya’s neighbors and the international community.