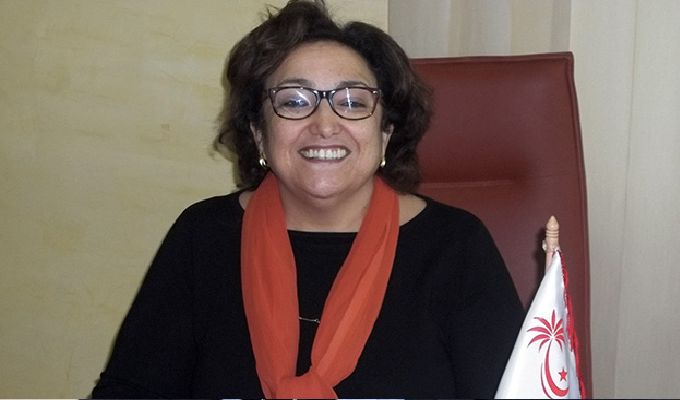 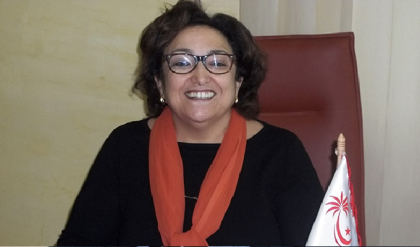 The 31 members of the ruling Nidaa Tounes party have finally decided to quit the party on Sunday after suspending their membership.

All efforts, including those of President Beji Cadi Essebsi, to keep them within the party proved fruitless.

The head of the 31 deputies, Bochra Belhaj Hmida, said the group will be resigning from the party after an executive bureau meeting that was to take place on Sunday was cancelled.

The group accused the party of trying to establish a monarchial system within the party alleging that President Essebsi’s son is being groomed to head the party.

Hmida said the decision to take the final step to leave the party was “made as a reaction to the cancellation” of the meeting before claiming that the constitutive committee of the party and its supporters are “stirring up tension” rather than seeking a consensus.

It is unclear if the 31 deputies will join other political parties or create a new one. They would however  be meeting with the executive bureau of Nidaa Tounes on Wednesday to discuss the possibilities of protecting the party’s image in what seems much to be like a confidentiality clause agreement.

Dr. Mokhtar Zaghdoud, head of the Tunisia Centre for Strategic Studies, a former MP and a leading member of the Ennahda Party, commented that Nidaa Tounes “irresponsibility” at such a crucial moment is “pushing the political process toward the unknown.”