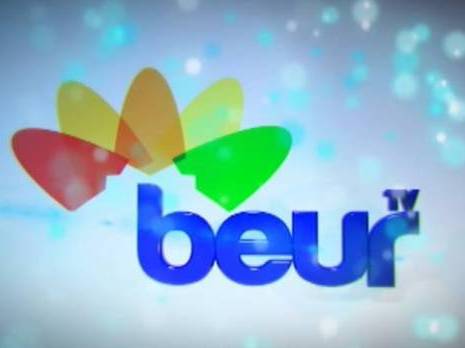 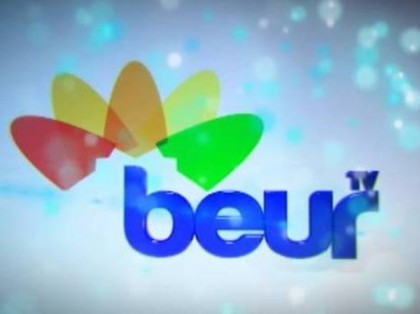 Algerian communication regulatory authority drew a red line for a local television after it broadcast a program on homosexuality deemed deviant and taboo for the Algerian society.

Local television Beur TV boss was summoned Monday for broadcasting an indecent program on homosexuality in Algeria, a statement from the regulatory authority announced.

The head of Beur TV was summoned and verbally sanctioned over deviances registered during the +hikayati+ program aired by the channel on homosexuality in Algeria on November 16, 2015, the statement said.

The statement called on the board of directors of the television to respect the code of conduct and demanded that they review the content of the programs.

Critics argued that the move by the regulatory authority is biased and impartial. They point out that more outrageous programs are aired on some other channels but authorities never take sanctions to bring back order.

They also point out programs deemed racist, promoting hatred, calling for murder and more indecent to the Algerian society enjoy free air time on other channels.