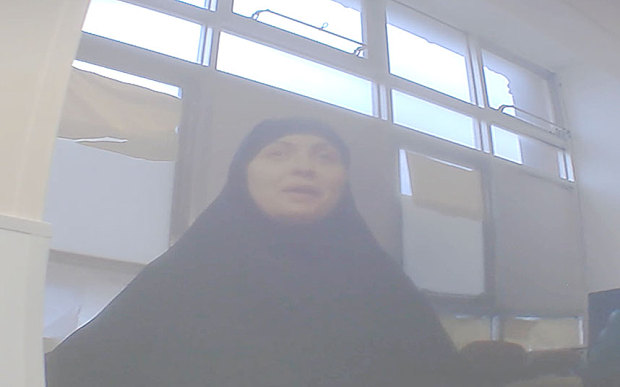 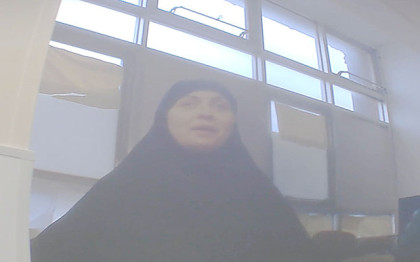 A secret cell of women sympathetic of IS group has been exposed in London, after an undercover investigation revealed that the women held secret meetings to promote the agenda of the terrorist group.

The undercover investigation is the work of the British TV Channel 4 which infiltrated the secret cell through a member of the group with the undercover name Aisha.

The year-long investigation revealed that one of the leaders of the group was known to Police and was living with a notorious leading member of a now banned organization.

Reports also say she had set up the women’s wing of the now banned al-Muhajiroun group.

The secret cell was caught on camera, at meetings where they ask their members to attack the “filthy Jews” and brainwashing fellow women that Britain was against them. Children were also part of the audience, reports say.

According to the UK Telegraph, the Police were examining the recording which include comments breaking the law. Those who made the comments risk criminal charges.

In February this year, three teenage British girls disappeared while police believed they joined IS in Syria after boarding a Turkish Airlines flight to Join Turkey which has become transit for the IS would-be fighters.