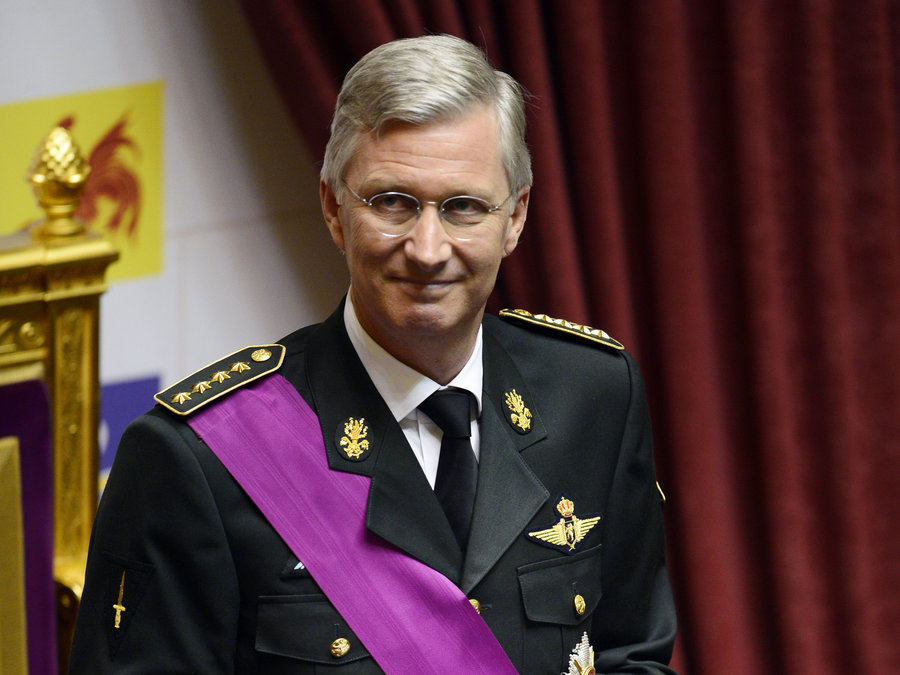 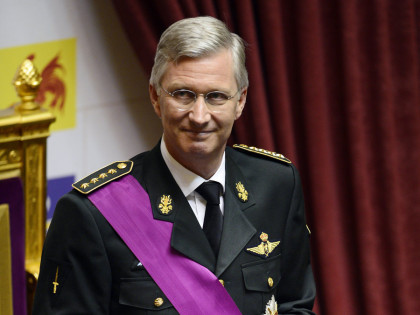 King Philip of Belgium has requested Morocco’s assistance in the fight against terrorism and called for a closer cooperation between the two countries in matters of security and intelligence sharing.

The request was expressed during a telephone conversation between King Philip and King Mohammed VI, the Moroccan Interior Ministry said in a statement on Monday.

The Belgian king conveyed to King Mohammed VI his country’s Government request for a close and wide-ranging cooperation in matters of intelligence and security after the recent attacks in Paris and the ramifications of terror groups in Belgium and other European countries, the statement says.

Following the phone conversation between the two monarchs, the Moroccan Minister of Interior called the Belgian Deputy Prime Minister and Minister of the Interior for the purpose of giving immediate and practical implementation to this request and setting up a cooperation like the one existing with France, says the statement.

The Director Generals of the Moroccan Foreign and Domestic Intelligence Agencies, DGED and DGST, on their part, held talks with their Belgian peers on the same topics.

Moroccan intelligence departments have played a crucial role in the dismantling of the Saint-Denis terrorist network and the killing of the alleged mastermind of the coordinated terror attacks that targeted several spots in Paris on Friday November 13 and that left 130 dead and over 350 wounded.

The intelligence provided by Morocco have actually helped put the French investigators on the trail of Belgian-Moroccan jihadist Abdelhamid Abaaoud, who was killed during a raid carried out by the Police last Wednesday. The terrorist cell was reportedly projecting other attacks in the French capital.

Morocco’s valuable cooperation and the effectiveness of the Moroccan intelligence services tracking down terrorists were hailed by President Francois Hollande of France during a meeting he held with King Mohammed VI last Friday at the Elysée.

During the meeting President Hollande expressed his country’s thanks to King Mohammed VI for the “effective assistance” provided by Morocco following the Paris terror attacks and the two leaders voiced their countries’ shared determination to carry on together the fight against terrorism and radicalization and to work jointly to settle regional and international crises.

Several French politicians, parliamentarians and editorialists have likewise expressed gratefulness to Morocco for its cooperation in the struggle against terrorism, describing this cooperation as fruitful, priceless, valuable, and efficient and hailing the skills and professionalism of Moroccan intelligence agencies.