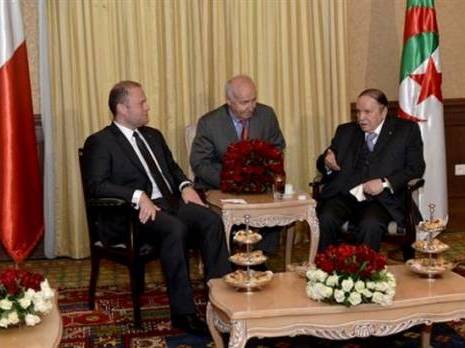 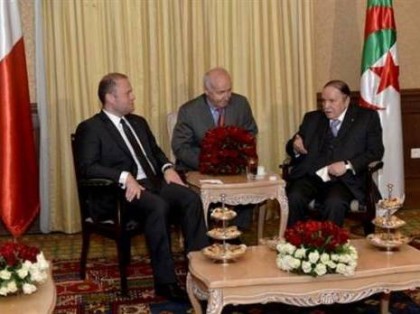 Analysts argued that this rare appearance was a response to allegation that the 78 year-old ruler was seriously sick and admitted to hospital in France. Rumours on social networks went further alleging that the Algerian President was “dead.”

Last week the Algerian Prime Minister Sellal claimed that Bouteflika was in full control of the country’s affairs after a group of 19 prominent Algerian public figures wrote a letter to the President asking to meet with him and throwing into question the legitimacy of institutions.

The group of 19 also alleged that a number of Bouteflika’s aids and ministers were taking advantage of the President’s poor condition to groom a successor and run the country unilaterally.

Sellal said that if anyone vies the position of President he should run for elections.

“Every day, there are rumours on the sickness of the President, his admission to hospital and even his death. The regime is keeping quite. Where is the state? It is not normal,” Makri slammed.

In a recent press conference, Makri said he is fearing the worst for Algeria. The situation is on the verge of explosion and Algeria, in view of the current economic crisis, is threatened by collapse before the end of 2016.