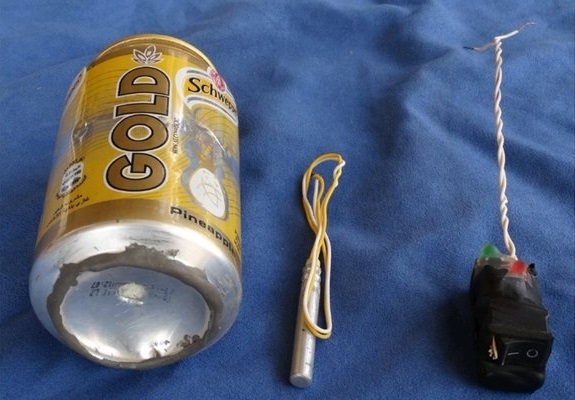 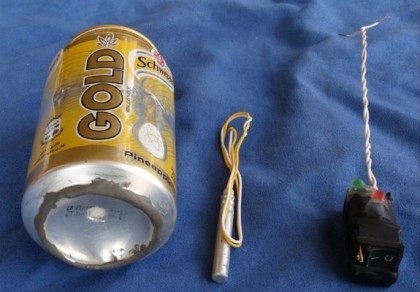 The Islamic State militant group Wednesday opened the lid over how it brought down the Russian plane saying that a “tin-can bomb” was used to down the plane confirming the Russian and Western conclusion of terrorist act.

In the latest publication of its propaganda English-version paper Dabiq released Wednesday, the barbaric group showed a picture of a drink can, a switch and a wire component which it said was used to explode the Russian plane. The picture caption says “Exclusive – image of the IED used to bring down the Russian airliner.”

The group also slammed Russia for entry in war against the IS militants combatting the Assad regime, saying it was a “thoughtless decision” and against Muslims in the Caucasus.

IS had claimed it downed the plane but without giving any details. However this publication confirmed the group’s responsibility for the crash of the Russian passenger plane in the Sinai killing all 224 people on board.

Russian officials Tuesday acknowledged the terrorist act conclusion suggested by western experts who alleged that a bomb was used to bring down the plane.

Egypt on the contrary Tuesday refuted the terrorist act conclusion saying that their analysis of the crash did not lead to such a conclusion.