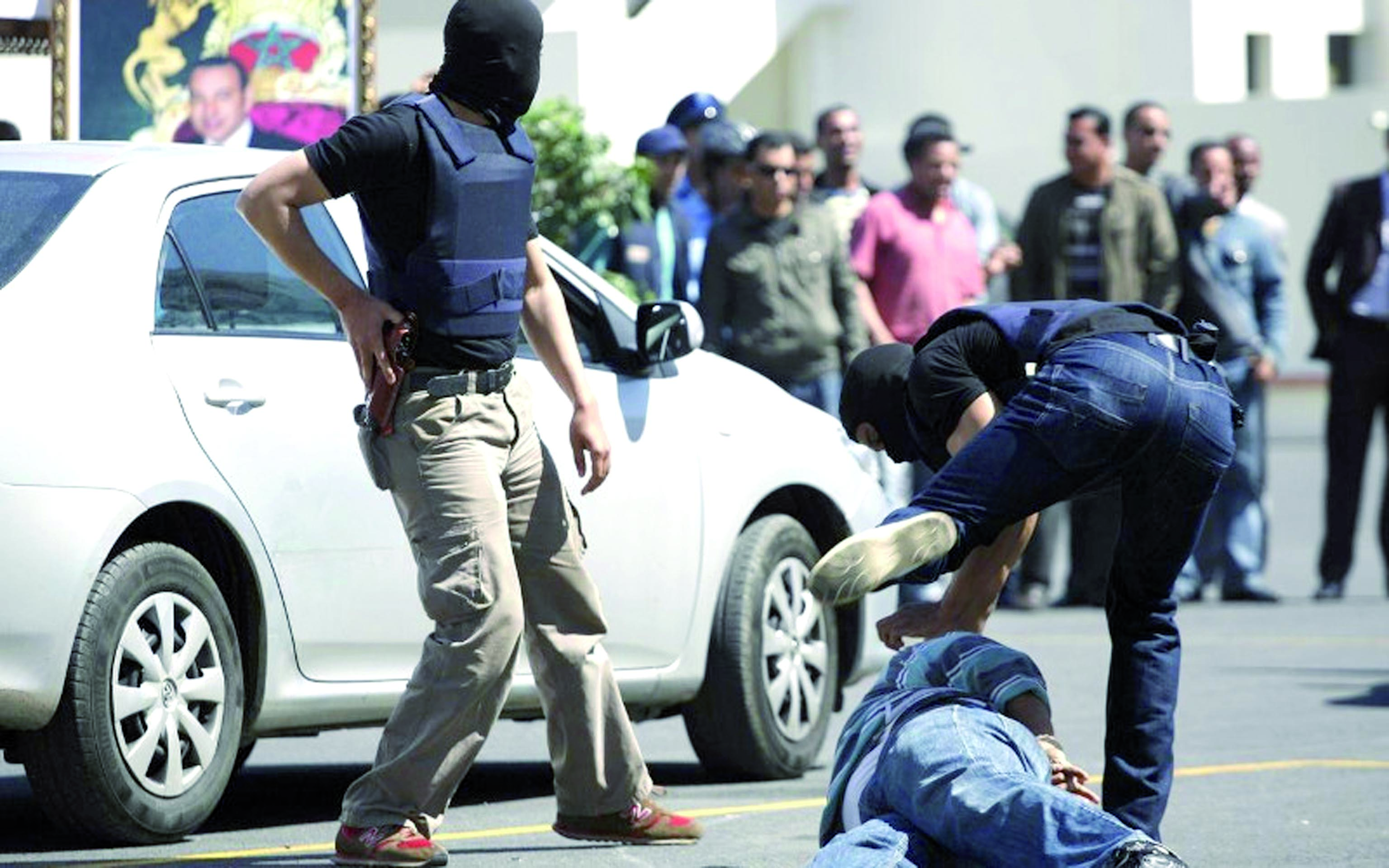 Morocco, Only Country in Maghreb where Terror is Losing Ground, Spanish Report 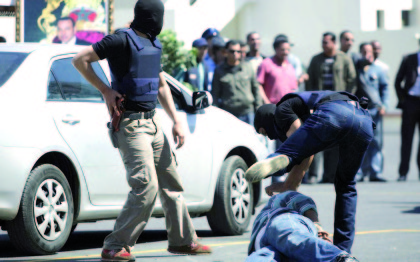 The scale of the massacre of the Paris attacks has left everybody in shock and dismay. The terror horror reminded the world of the growing threat posed by the Islamic States.

In the Maghreb, one of the closest regions to Europe, terrorist attacks have spiked in all countries of the region except for Morocco which has managed to keep the lid on extremists and radical Islamists thanks to its counter-terror comprehensive approach.

The report of the Spanish Tank Think is based on data of Global Terrorism Datebase (GTD) of the National Consortium for the Study of Terrorism and Response to Terrorism at the University of Maryland.

Terror data showed an evolution of terrorism in the Maghreb from 2011 to 2014 totaling 1,105 terrorist acts committed in Algeria,Libya, Tunisia, and Morocco.

In 2011, year of the so-called Arab Spring, only 15 acts were committed while the number increased six folds in 2012 to reach 90. Terror acts increased again three times in 2013 to 302 attacks, before hitting the record the following year with nearly 700 attacks.

The Spanish Think-Tank also pointed out that although Algeria was rocked by terrorist attacks before 2011, Libya has become epicenter of terrorism since 2012, recording nearly 95.3 per cent of 2014 attacks in the region.

Tunisia is the second country with increasing numbers of attacks. The report reveals that Tunisia had only two terrorist attacks in 2011 and one in 2012 but the number soared to 25 in 2013 and 21 in 2014.

Morocco, on the other hand, is salient among the four Maghreb countries analysed in the study for the absence of acts of terrorism, ever since the attack that took place in Marrakesh on 28 April 2011 that killed 17 people, Real Instituto El Cano said.

Senior analyst of international terrorism, Fernando Reinares who also worked on this report points that most of the attacks were carried out by al-Qaeda and its affiliate groups as well as “self-style” Islamic State which is challenging Ben Laden’s organization.