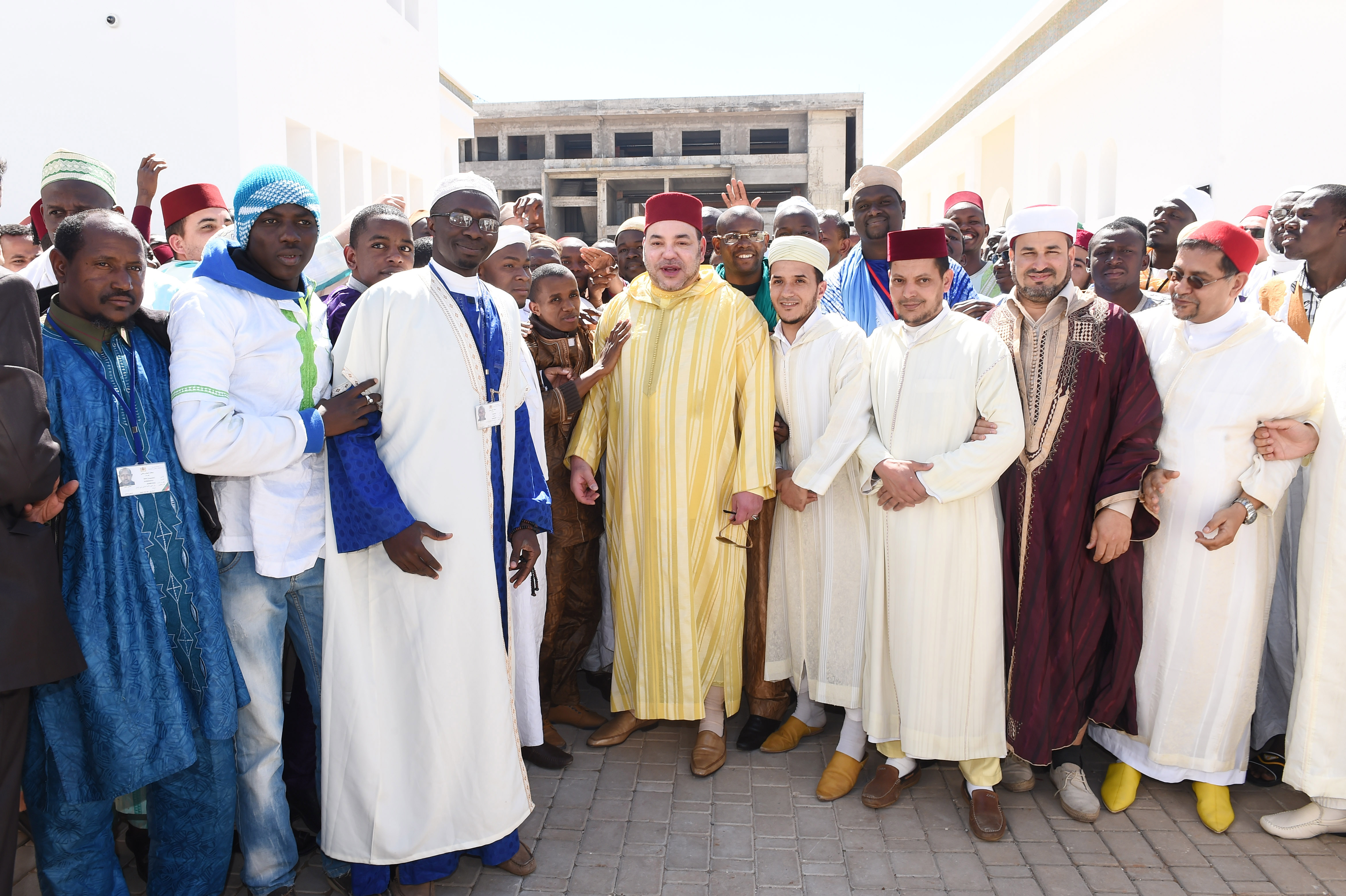 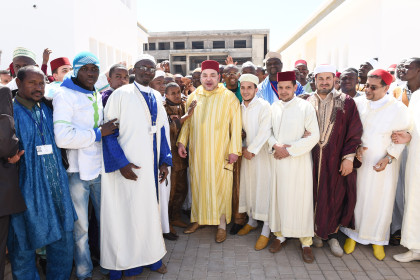 Following the barbaric terror attacks that rocked last Friday Paris, claiming 129 lives, several analysts and intelligence experts have called on France and other European countries to step up their support to Morocco which spearheads a landmark training program for imams to counter Islamic radicalization.

This ambitious program is deemed so far by worldwide experts as the best tool to fight Isis and other radical Islamic militants and dangerous lunatics preaching extremist ideas and spreading their poisonous obscurantist ideology.

In Morocco, one of US and NATO major allies in North Africa, King Mohammed VI has set up a leading center that provides training to hundreds of imams of various nationalities, including some from France and Belgium.

The center seeks to inculcate in Imams the precepts of a tolerant and non-violent form of Islam based on Maliki rite and teach them how to fight extremism and religious radicalization through sound argumentation and dialog.

This will certainly help thwart the perversion of Islam and prevent the use of religion as an excuse for barbarism, regression and terrorism.

The North African country’s allies should build on Morocco’s religious training programs and experience to stage another war against terrorism, a war of ideas to explain to the would-be jihadists the true message of Islam.

And this will not be anything new. Morocco has been providing, for many years if not for centuries, training to foreign Islamic scholars and imams, mainly from sub-Saharan Africa, in order to disseminate an “Islam of the middle path doctrine,” a vision of religion based on tolerance, intercultural dialogue and respect of other faiths.

During the few past years, with the rise of Al Qaeda and now the Islamic State, the Moroccan initiative as a means to counter fanatical propaganda is timely and is rightfully prompting a growing interest on the part of the West.

Based on a tolerance-based version of Islam, the Moroccan approach provides the necessary tools to spot early signs of extremism to religious professionals, who are in constant contact with their communities.

This task is difficult and challenging, but it is worth trying and supporting. It is so far one of the most effective ways to prevent young Muslims from being lured and from falling into Isis trap.

It is time to act quickly against extremism as the terror threat reaches almost every country’s doorstep and as no place in the world is now a safe place.
After it claimed responsibility for the Friday deadly attack in the heart of Paris, saying “this attack is only the beginning of the storm,” the Islamic State group, posted a new video on Monday threatening to attack Washington and all the countries participating in what it called “the crusader campaign” i.e. the bombing of its positions.

The individual reading the message and presented as Al Ghareeb the Algerian, vowed that his group, which struck France at the center of its capital, will strike America at its center in Washington.

Following the cowardly onslaught in the French capital, Morocco’s King Mohammed VI was among the first World leaders to send a message of sympathy and support to French President François Hollande, expressing his country’s solidarity with France and condemning with the utmost force what he described as “heinous terrorist acts.”

The King also talked over the phone with the French Head of State to express in person his deep sympathy and condolences to the victims of these heinous acts of terrorism and to their families.

Also, following the Paris attacks, Morocco’s Higher Council of Ulemas, a body headed by the King and gathering theologians and religious scholars, issued a Fatwa (religious edict) clarifying the true meaning of Jihad and explaining that terrorism, aggression and slaughter of innocent people are all acts formally banned by Islam.

The council explained that Jihad with weapons is justified for Muslims “only in cases of extreme necessity, when they are attacked by their enemies and when all peaceful means have failed” and that Islam does not allow any individual or group to declare jihad on their own.