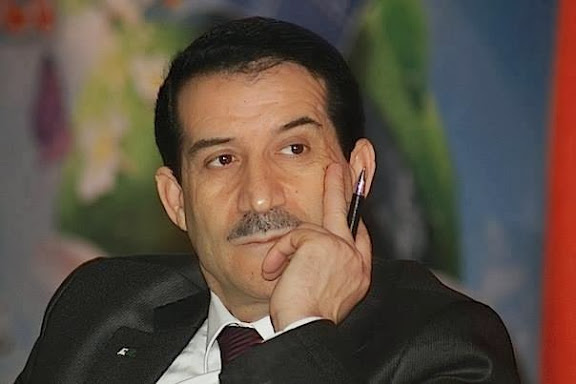 Algeria: 2,500 projects to be launched next year, Tourism Minister 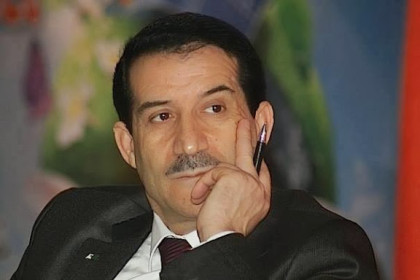 Algerian Minister of Territorial Development, Tourism and Handicrafts announced Monday in Algiers the launch of 2,500 tourism projects in 2016 in a bid to strike balance between offer and demand in the tourism industry.

Speaking at a national seminar on tourism agencies’ activities, Amar Ghoul indicated that the 2016 plan is meant to promote tourism structures and facilities and ensure at least 500,000 beds.

For Ghoul, the government’s goal to strike balance between offer and demand could only be attainable when new structures are created. He said Algeria currently needs 100 five-star hotels, and about 2,000 one and two-star hotels.

The official called tourism agencies to diversify their offers, promote the Algeria bound and domestic tours and attract the Algerian diaspora through promotional programs and affordable prices.