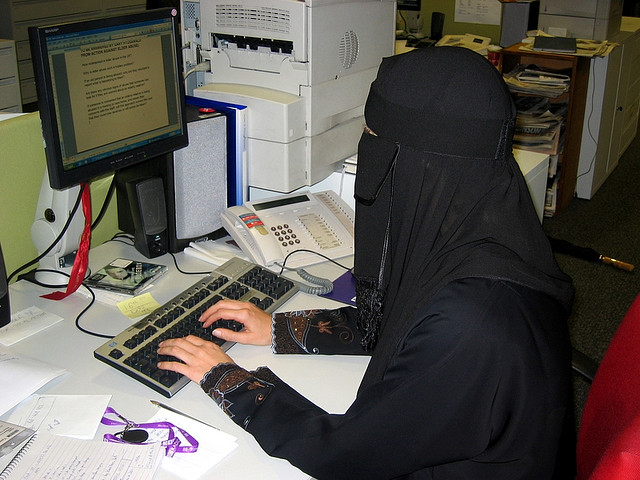 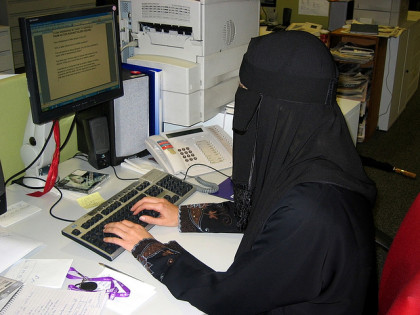 Tunisian authorities announced Monday they arrested seven women operating with the IS media cell in charge of promoting the terrorist organization and praise the group’s actions in Tunisia.

The women told security forces that they were tasked with promoting the group on internet and celebrate its actions in Tunisia.

Security sources said the women belong to Jound Al Khilafa, a group affiliated to IS and controlled by Seifeddine Jamali, alias Abi Kaakaa, a terrorist on the loose.

Authorities also said that the women were in touch with some terrorists fighting in other conflict zones.

The women told authorities that they joined the organization after they adopted takfirist belief preached by Kamel Zarrouk, a terrorist wanted by Tunisian authorities. They also said they watched propagandist videos of IS calling for jihad in Syria and Iraq.

The suspects admitted that they incite young Tunisians for jihad and promote IS terrorist attacks in Tunisia.

Also according to a recent UN report, Tunisia has the largest contingent of foreign fighters in conflict zones in the Middle East and North Africa. The UN estimates the number of Tunisian fighters at more than 5,000.

The country has been hit this year by two deadly attacks claimed by IS in which 59 people mostly foreign holidaymakers have been killed by young Tunisians purportedly trained in IS camps in traumatised Libya.