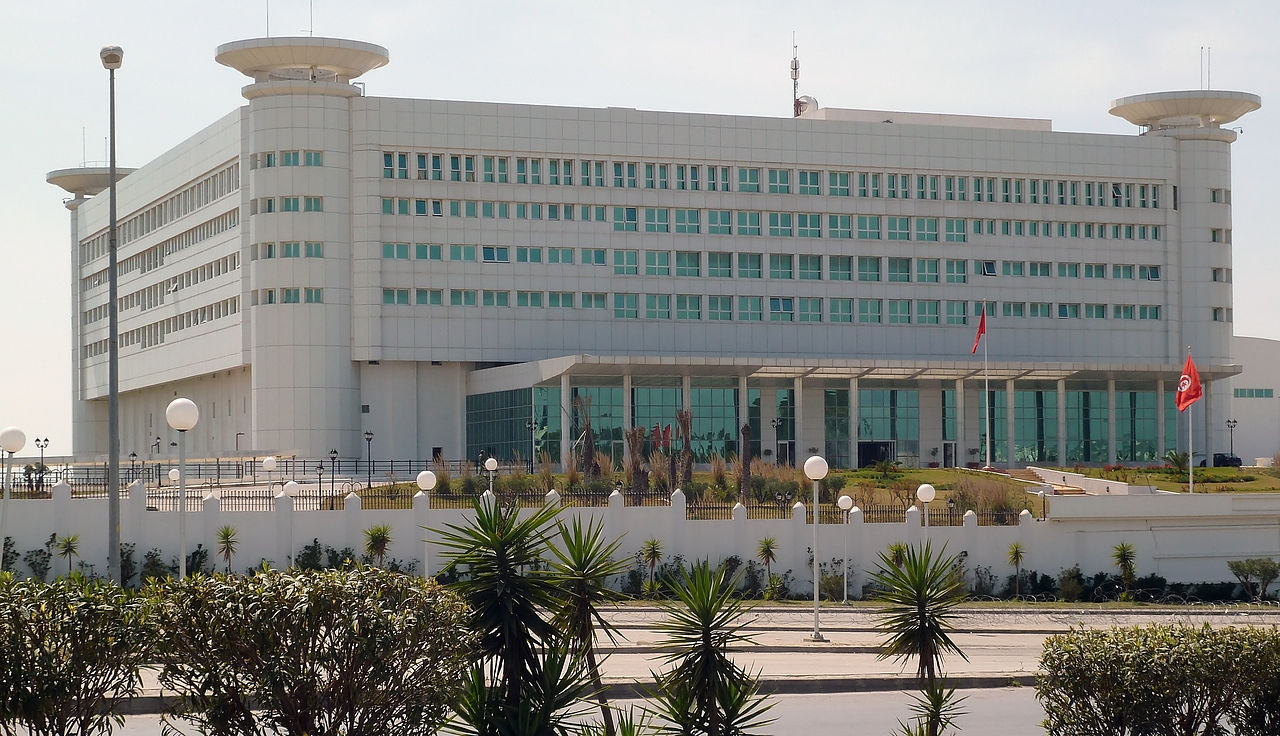 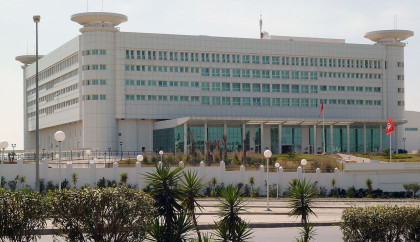 The Head and the editor-in-chief of Tunisian state television have been sacked after the network broadcast the decapitated head of a Tunisian teenage shepherd slain by terrorists on Friday in the province of Sidi Bouzid.

A statement from the Prime Minister’s office announced the sacking of the two men without giving reasons for the layoff.

The state El Wataniya 1 TV broadcast Saturday a picture of the decapitated head of the teenager.

The terrorists kidnapped the victim and his brother on Friday beheaded him and gave his head to his brother to bring home. The family of the victim stored the decapitated head in their refrigerator until the arrival of officials.

While some journalists have criticized the TV for “committing a major professional error,” others slammed the authorities over the sacking decision saying that the government has thus declared war against journalists and that the way the TV boss has been sacked sends Tunisia back to the era of former dictator Ben Ali.

Rached Younes who has been appointed as the new TV caretaker has also been criticized as a symbol of corruption during the Ben Ali era.

North Africa Post's news desk is composed of journalists and editors, who are constantly working to provide new and accurate stories to NAP readers.
NEWER POSTLibya: Can the New UNSMIL Chief heal divisions?
OLDER POSTLibya: report disclaims killing of IS leader, IS threatens to Strike USA