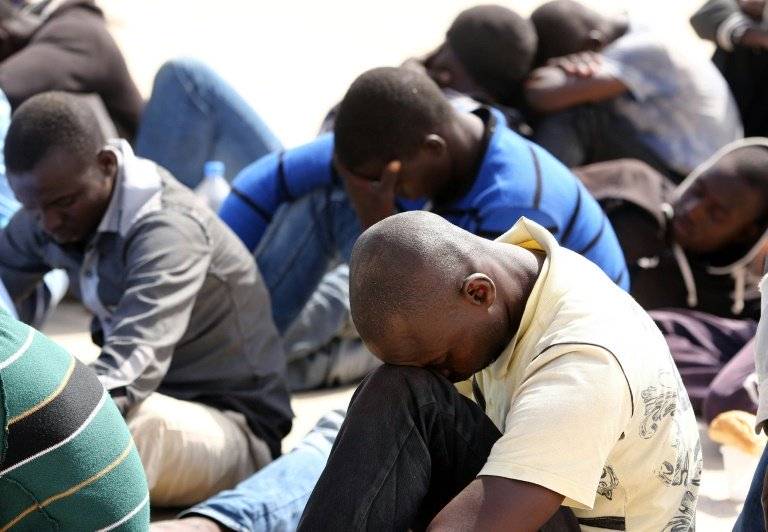 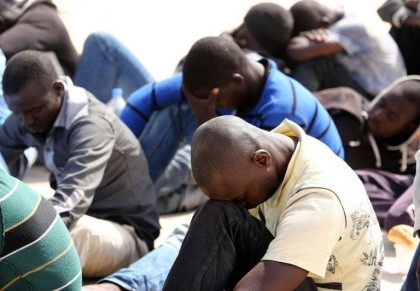 Egyptian security and medical officials Sunday indicated that they discovered 15 African migrants shot dead in Rafah, in North Sinai. Circumstances of their death are still unclear, the officials said.

Eight Egyptians had also been found wounded but medical officials say their health condition is stable.

The Sinai Peninsula is often used by African migrants who try to migrate in Israel through the closed military zone.

Last August, 15 Sudanese trying to join Israel were shot by Israeli soldiers at the border with Egypt.

Israeli officials had then opened an investigation to probe the incident that they deemed “unjustified” but no results of the probe were disclosed.

The Sinai Peninsula is also a battle ground between the Egyptian army and the militant groups who sporadically launch attacks against security forces. Following the overthrow of the Egyptian Islamist President Mohamed Morsi in 2013, militants vowed to avenge the crackdown on Islamists.