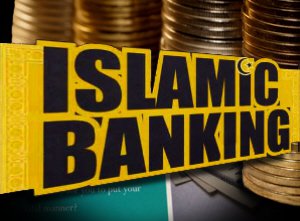 Morocco will have its first Islamic bank next year, according to a statement made lately in Kuwait by governor by the central bank of the North African country Abdellatif Jouahri.

Morocco will become thus the latest Muslim-majority country to develop a regulatory framework specific to Islamic finance after the parliament approved last year a bill to allow the creation of sharia-compliant banks and let private firms issue Islamic debt.

“We will start licensing within the next year,” central bank governor Abdellatif Jouahri said, noting that Islamic banks would be required to report periodically to authorities on their activities.

Morocco wants to develop the sector in a way that addresses consumer concerns about the authenticity of their Islamic approach while limiting complexity and the central bank has identified such issues as potential impediments for the sector, Jouahri said.

Globally, Islamic banking assets were estimated at around 17 percent in 2013, while Islamic funds and sukuk led year-on-year growth with 14 percent and 11 percent respectively. Other key sectors of the Islamic economy have experienced success too.

Islamic banking, which embraces risk-sharing, offers a plethora of products for customers or investors looking to participate. Sharia law prohibits engaging in activities or transactions that are considered harmful to people, society or the environment.