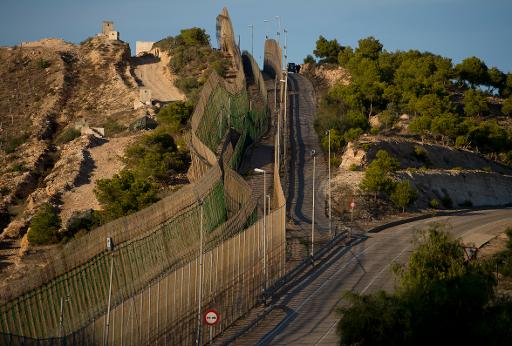 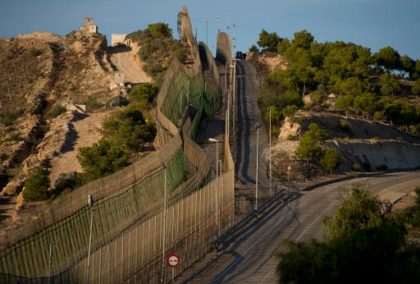 Spain seems like a forgotten EU border far away from the tragedies of the refugee crisis that ensued the Arab Spring and the influx of migrants and refugees in 2015. When the EU saw over 1 million sea arrivals in 2015, only a few thousands were registered in Spain, thanks to close cooperation with Morocco where authorities have took measures that drastically curbed illegal migration attempts.

Frontex itself recognized the key role Morocco plays in preventing the surge of migration to the EU. In a 2015 report, the EU border agency said that thanks to close cooperation with Morocco, Spain, the only European country adjoining Africa- with two outposts within Morocco’s mainland (the Spain-occupied enclaves of Ceuta and Melillia)- has been spared by the wave of refugees and migrants that hit Europe. When 1.3 million asylum applications were lodged in EU countries, only 13.000 were registered in Madrid.

At the security level, Morocco stationed 23,000 members of the security forces as well as navy gendarmerie to survey the Mediterranean coast and foil illegal immigration attempts, the same source told le 360.ma.

Since 2014, over 40,000 illegal immigration attempts were foiled and about 3000 trafficking networks were dismantled thanks to cooperation between different security services, the same source said, adding that the efficient security apparatus deployed by Morocco to curb illegal immigration has reduced by 95% the rate of illegal entries to Europe.

Preventing migrants from illegally crossing the fences of the  two enclaves of Ceuta and Melillia or taking the more dangerous sea route to the EU means that alternatives have to be found to guarantee dignified life to the would be migrants who find themselves trapped in Morocco.

In this regards, Morocco adopted a large-scale legalization campaign in a humanitarian move targeting mainly sub-Saharan migrants. In 2014, more than 28,000 illegal migrants received their residency card, which gives them access to basic services in Morocco and enables them to work legally. The second phase of this legalization campaign has been launched recently benefiting so far 16,000 individuals.