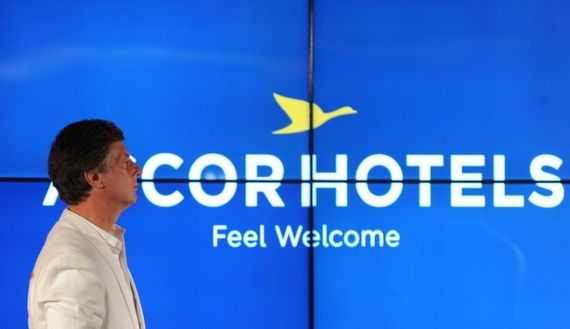 Iran has allowed French Accor Hotels Group to start business in the Islamic country with the opening of two hotels near Tehran’s international airport.

CEO of the group who made the announcement Monday said Accor would be the first Western hotel group to establish in Tehran following the historic Vienna Pact.

The CEO of the Group Sebastien Bazin is expected to sign on Tuesday a contract with Iranian company Aria Ziggurat, owner of the building.

“There is an enormous potential for development of our brands in this country of nearly 80 million inhabitants whose economy is growing fast,” Bazin said in a statement.

The hotels with a capacity of 500 rooms near the Tehran international airport are expected to start operating on October 15.

Accor, the world sixth largest hotel group will become the first international hotel to establish in Iran post the Vienna historic nuke accord that paved the way for Iran’s return into the international community.

Iran has embarked, since the signing of the nuclear deal, on a major promotion campaign, wooing international businesses and companies to invest in its promising economy.

Iran has also warmed up its ties with France and UK. French Foreign Minister Laurent Fabius visited Tehran end of July and London reopened its diplomatic mission in Tehran last month after four years of closure.