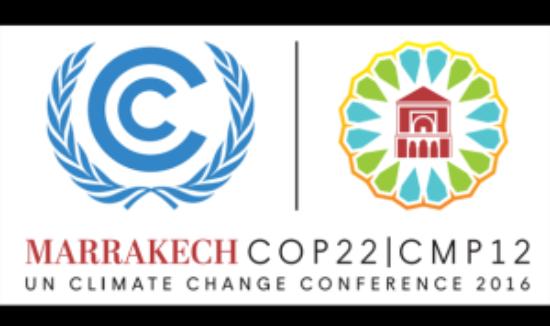 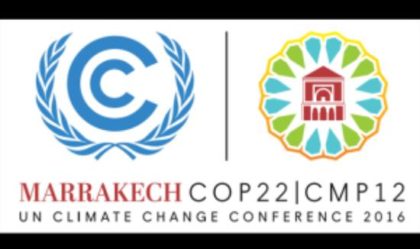 French Environment Minister, Ségolene Royal, chairwoman of the climate Summit COP21, said that Morocco and France are joining efforts to raise funds to help developing countries achieve the climate goals of the COP22.

She added that France and Morocco are facilitating the dialogue with Europe, Africa and the Mediterranean with a view to adding momentum to efforts to address climate challenges.

President Hollande has confirmed his attendance of the COP22 in Marrakech on November 15, upon invitation from King Mohammed VI.

Scheduled in Marrakech on November 8-18, the COP22 will bring together states that will strive to reach agreements on reducing greenhouse gas emissions caused by human activity, assess the evolution of their commitments and review the implementation of the Framework Convention and other legal instruments.

So far, 197 Parties have adhered to the Convention (196 States and the European Union) including Palestine who joined in March 2016.

China and the USA, which are responsible for almost 40 per cent of total carbon emissions worldwide, have formally ratified the Paris agreement to curb climate change, earlier this September.

The Paris Agreement, negotiated by representatives of 195 countries at the 21st Conference of the Parties of the UNFCCC in Paris and adopted by consensus in New York, on December 12, 2015, will enter into force after it is ratified by at least 55 countries representing at least 55 percent of global emissions.

So far, only 26 have ratified the agreement, which is not enough for the treaty to enter into force.