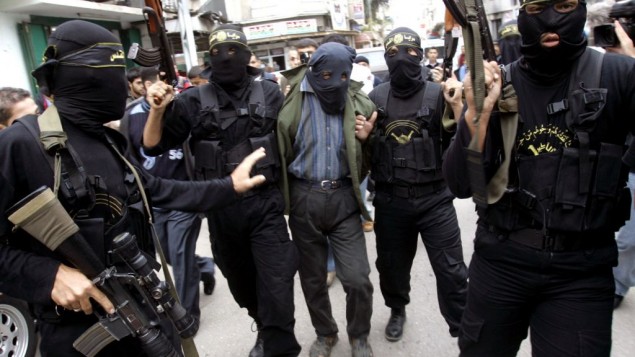 Palestine: Gazan put on execution list for collaborating with Israel 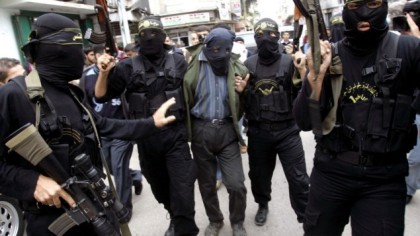 A Palestinian has been handed death sentence by a military court in Gaza Monday on treason charges after Hamas accused the convict of leaking information to Israel which resulted in the killing of Hamas militants.

The convict, 28, known by his initials N.A., is accused of leaking information to Israel that led to the killing of Hamas militants.

Treason and collaboration with Israel is a crime in Palestine and is worth execution. According to the Palestinian Center for Human Rights, 157 people have been sentenced to death since the creation of the Palestinian Authority in 1994.

Hamas has also carried out summary executions of Palestinians accused of collaborating with Israel in public places.

Six people were executed in front of the Gaza city main mosque last year during the 50-day summer war with Israel by a firing squad of Hamas men in uniforms.