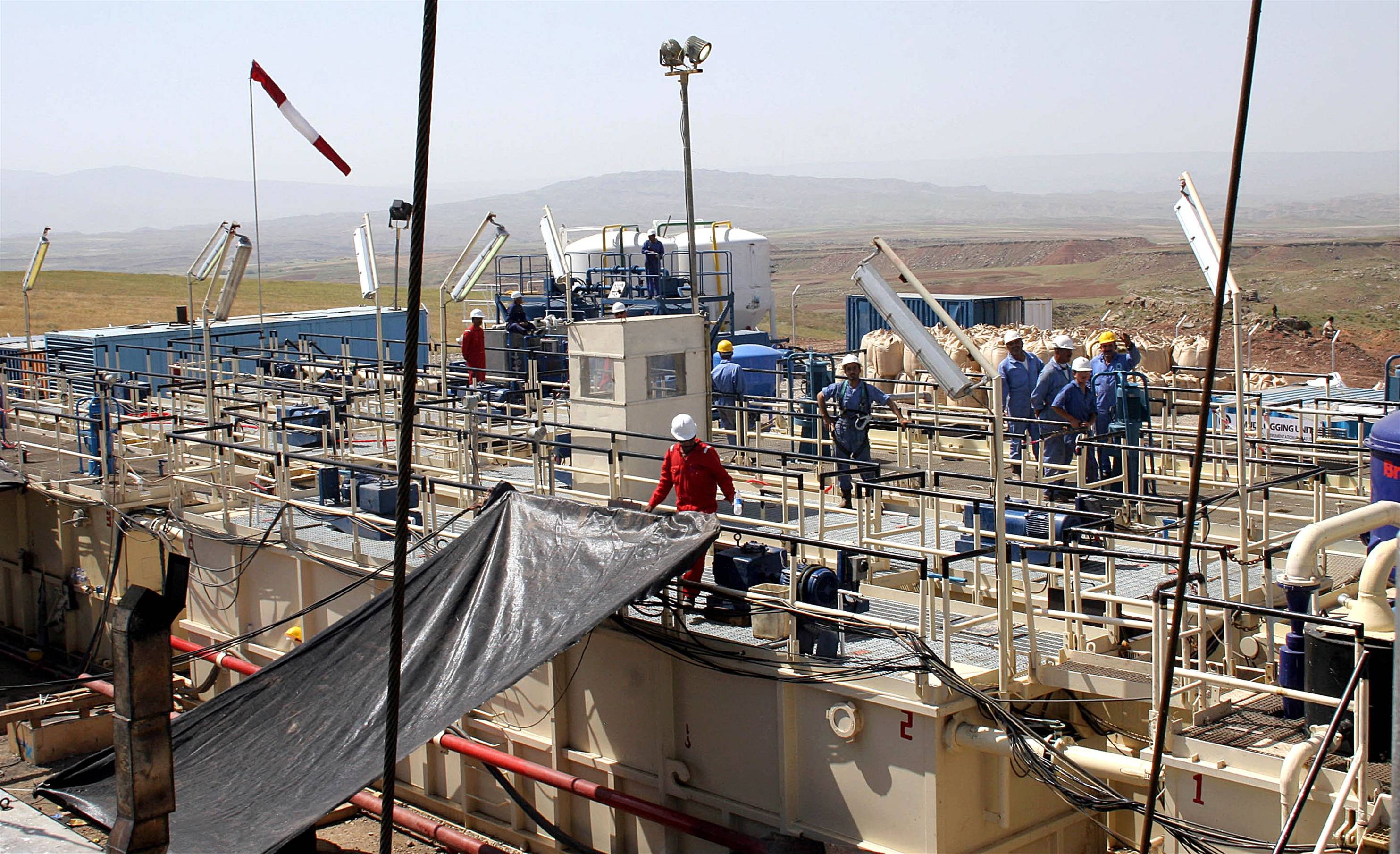 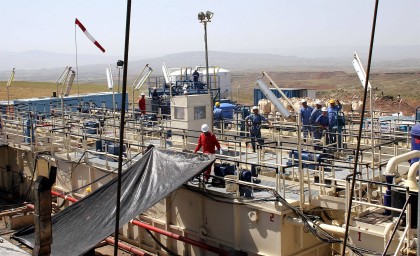 The semi-autonomous Kurdish government in Iraq has been selling oil to Israel in defiance to Baghdad because the state does not officially recognize Israel.

In a report published by Financial Times on Monday, Israeli refineries and oil companies received an average of around 240,000 barrels per day between May and August which amounts to almost $1 billion if sold at international prices. Baghdad has been trying to stop the Kurdish government from selling oil without channeling it through the central government but the war with the Islamic State seems to be much more of a greater concern at the moment.

The report stated that more than 19million barrels filled with Kurdish oil headed to Israel, basing its claims on shipping data, trading sources and satellite tanker tracking. The Kurdish semi-autonomous government at Erbil has denied the sales but a senior government adviser gave a much more capitalistic reply stressing that “we do not care where the oil goes once we have delivered it to the traders.”

Trafigura, which was identified as a major trader of Kurdish oil last year, has not commented on the report.

The amount of oil said to have been exported to Israel is equivalent to 77% of the latter’s national demand. Revenue generated from the sales is expected to finance the fight against the Islamic State. Kurds export their oil through Turkey’s Ceyhan port. Erbil has also been selling oil to Italy and Cyprus.

Baghdad is wary that the autonomous region wants to breakaway definitively and it is also aware of the strong ties between Erbil and Tel Aviv. Last month, press reports had said that Israel would be receiving its first oil shipment from Kurdistan as part of a larger strategy to strengthen ties.