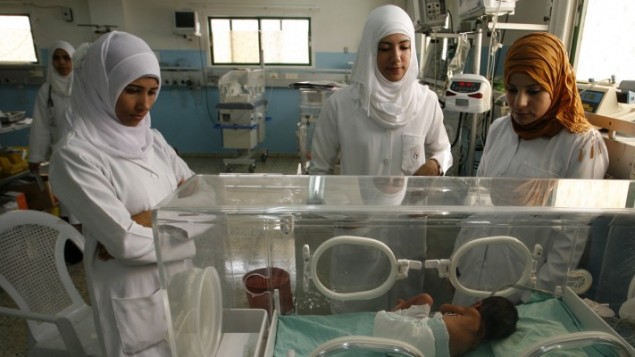 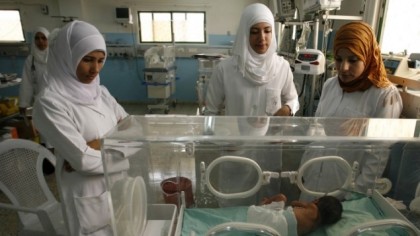 The UN agency for Palestinian refugees in Gaza (UNRWA) rang the alarm over the weekend as its new study on the 2013 infant mortality rate in Gaza showed a surge in the number of death of babies under the age of one for the first time in more than half a century.

The UN agency’s health program director Akihiro Seita indicated that the blockade imposed on Gaza by Israel and Egypt could possibly be behind the surge in the number of deaths.

“We are very concerned about the impact of the long-term blockade — on health facilities, supplies of medicines and bringing equipment in to Gaza,” Seita said.

“It is hard to know the exact causes behind the increase in both neonatal and infant mortality rates, but I fear it is part of a wider trend,” continued Seita.

The UNRWA said the release of its 2013 report was delayed because its alarming findings required cross examination.

“When the 2013 results from Gaza were first uncovered, UNRWA was alarmed by the apparent increase. So we worked with external independent research groups to examine the data, to ensure the increase could be confirmed,” Seita said.

“That is why it took us so long to release these latest figures.”