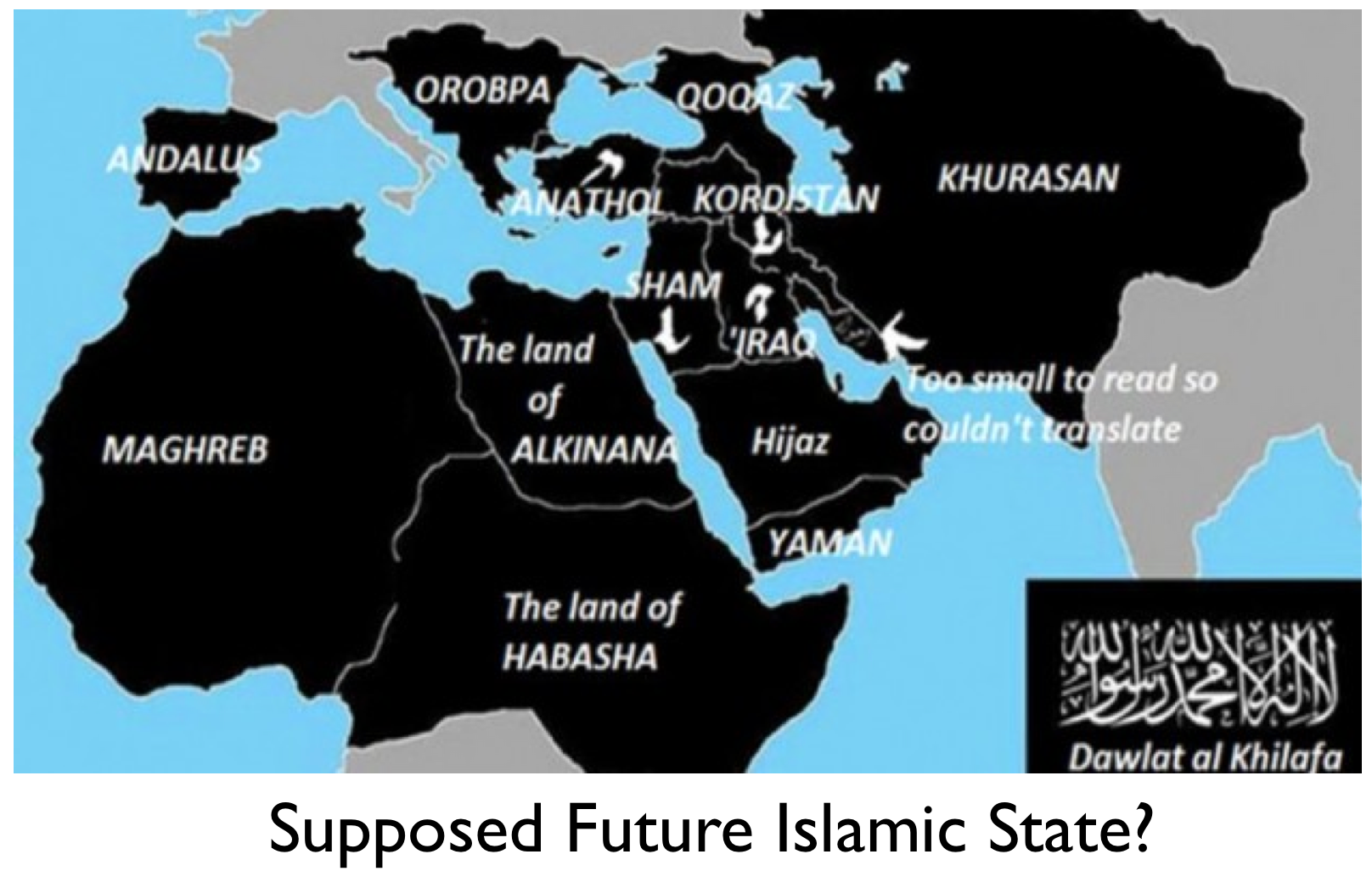 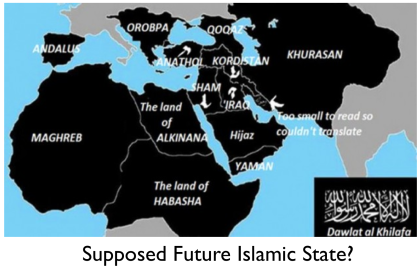 The terror Islamic State organisation, which controls large territories in Iraq and Syria, is planning to expand its influence around the world and take over North Africa and the Middle-East in the next five coming years.

Within the frame of its frightening global domination project, the extremist group intends to seize by 2020 parts of Europe, including Spain, Portugal and France that were occupied by the Moors from the 8th to the 15th century.

The shocking MAP drawn-up by Isis shows the areas it plans to dominate in the next five years to complete its self-proclaimed caliphate. This MAP was published by BBC reporter Andrew Hosken in his book “Empire of Fear: Inside the Islamic State”.

According to this startling MAP, the caliphate, a state governed by Sharia law, covers areas from Spain in the west to the border of China in the east, besides the MENA region and parts of Sub-Saharan Africa.

Isis is believed to have 50,000 members and cash and assets of over € 2 billion, partly thanks to their control of oil and gas fields in Iraq and Syria.

The extremist organization uses scare tactics to reach its goals and thrives in failed States where central governments are weakened by armed groups. Its radical combatants have shocked the world by their outrageous barbarity and inhumane executions of hostages. They use social media in their propaganda to recruit youngsters and prepare them for suicide-missions.

According to some experts, it is unlikely that Isis would ever be able to achieve its world domination goals and wish list as long as the international coalition set-up by the United States remains mobilized, maintaining pressure on Isis militants and continuing i airstrikes against its sites and training camps.