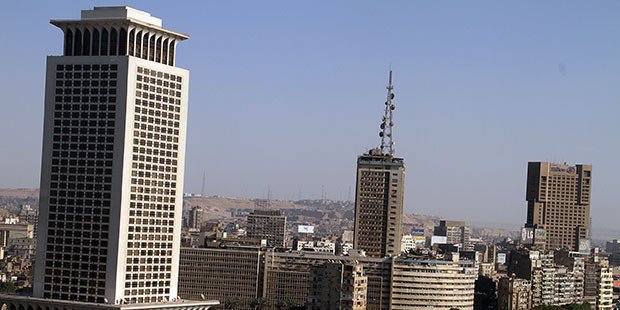 Cairo to Doha: “Don’t sneak into our internal affairs” 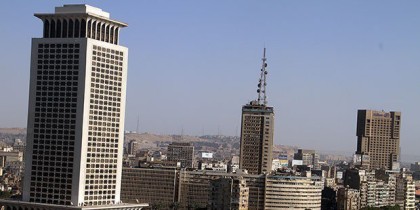 Egypt warned Qatar not to poke its nose into its internal affairs after Doha offered to mediate between the Egyptian government and outlawed Muslim Brotherhood.

After the Qatari foreign Minister proposed to heal relations between the Egyptian government and embattled Muslim Brotherhood, the Egyptian foreign ministry issued a statement on Saturday condemning what it called Doha’s unacceptable interference in its internal affairs.

“Egypt has completely rejected foreign interference into its domestic affair and the Qatari Foreign Minister’s remarks are unacceptable […] All the Egyptian people have considered the Muslim brotherhood as a terrorist group and there is no way for negotiations or accepting foreign mediation,” the foreign Ministry spokesperson Ahmed Abu-Zeid said in the statement.

Qatari foreign minister Khaled al-Attiyah had indicated in an interview with the London-based al-Arabi Television channel that his country could offer mediation service to end haggle between the Egyptian government and the outlawed Muslim Brotherhood organization.

Doha is considered a strong supporter for the Muslim Brotherhood and many leaders of the organization have sought asylum in Qatar after the sever clampdown by Egyptian authorities on its members.

The Islamist movement has been banned following the ouster of the first democratically elected Egyptian president Mohamed Morsi in July 2013 and blacklisted as a terrorist organization. Thousands of its members have been killed or jailed in hasty, massive trials. Former president Mohamed Morsi has been handed several death sentences along with key leaders of the organization.

Qatar had condemned Morsi’s removal in a military-backed mass protest and demanded his re-instatement.

Egypt criticized Doha for its stand and banned its state-funded global television channel Al-Jazeera, sending before courts some of its reporters in Egypt.

Relations between Doha and Egypt started to thaw gradually thanks to the mediation of the late Saudi king Abdullah bin Abdul Aziz, but the latest developments show that these relations are far from being healed.