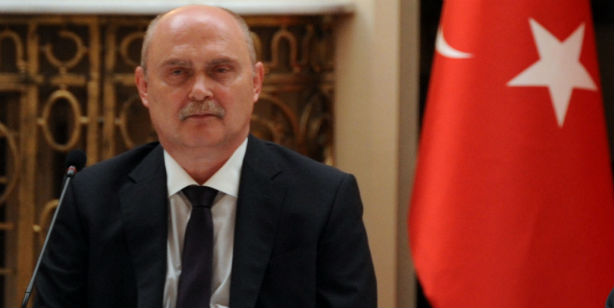 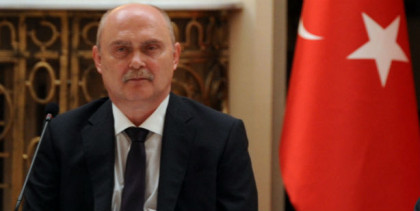 Turkish and Israeli reconciliation talks have resumed off camera in Rome in an attempt to end diplomatic dysfunction between Ankara and Tel Aviv.

Director General of the Israeli Foreign Ministry Dore Gold and Turkish Foreign Ministry Undersecretary Feridun Sinirlioğlu, who is responsible for ties with Israel in the government, met in Rome for secret talks.

The meeting was known by very few members of both countries’ cabinets.

Relations between Ankara and Tel Aviv have fallen apart in May 2010 after Israel commandos raided a Turkish ship “Mavi Marmara” in international waters killing eight Turkish citizens and an American of Turkish origin.

The Ship was taking aid for Palestinians in Gaza strip which has been under Israeli blockade since 2007.

As Tel Aviv refused to apologize for the raid, Ankara expelled the Israeli ambassador. However, Tel Aviv admitted wrong doing, calling it “operational mistakes”. Both countries have discussed a compensation agreement but talks have been stalled.

Ties remained in a standoff after Turkish President Recep Tayyip Erdoğan in July 2014 criticized Israel’s offensive in Gaza saying that it breached its commitment to lift the blockade.