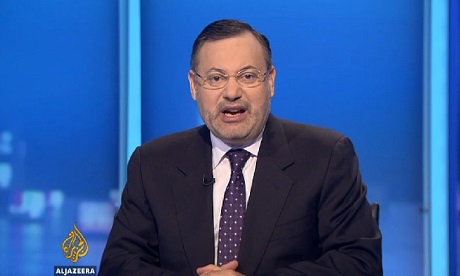 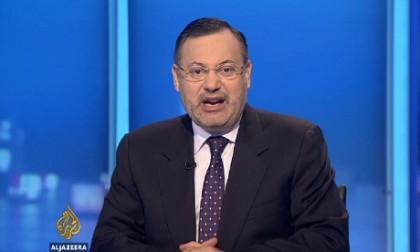 Germany has sent a strong message to Egypt saying business cooperation does not overshadow human rights as it has refused to extradite Aljazeera reporter who was tried in absentia in Egypt and handed 15 years in prison.

Egyptian-British Aljazeera-TV journalist Ahmed Mansour was freed by the German justice after he spent two days in custody in Berlin. He had been arrested as he was boarding a plane to Qatar from the Berlin’s Tegel airport on Saturday at the request of Egyptian authorities.

The 52-year old journalist was released after Egypt authorities failed to provide guarantees that he would not be tried.

Also on Monday, the German Foreign Ministry announced that Germany would not extradite anybody facing the death penalty abroad.

“I don’t think one can say this loudly enough: Of course, nobody will be extradited from Germany if he risks being sentenced to death abroad,” Martin Schaefer, an official at the German Foreign Ministry said on Monday.

Mansour is accused of being pro-Muslim Brotherhood and was also accused last year of torturing a lawyer in 2011 in Tahrir Square, the year Mubarak was toppled from power. Mansour was handed 15 year sentence in prison in absentia.

Last year, three Aljazeera journalists, among whom Australian Peter Greste, were arrested and sentenced by a court for aiding Muslim Brotherhood. Peter Greste was later freed after spending 400 days in prison.

This incident is putting Chancellor Merkel in a very difficult situation as she received few days ago President al-Sisi. During the visit, criticized by the German opposition and human rights groups, the German group Siemens notched a $9 billion gas and wind-power deal with Egypt.