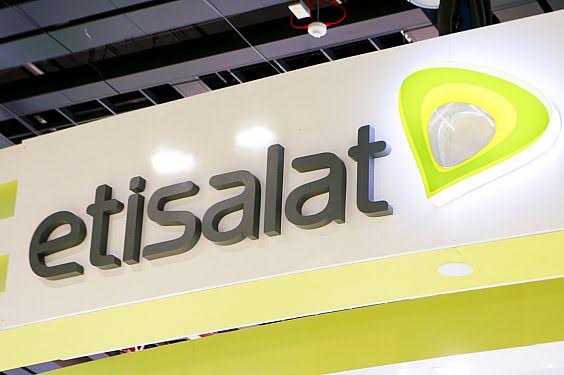 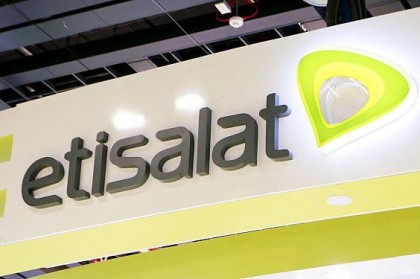 Etisalat has announced that 20% of its stakes will be available to foreign individuals and institutions but a date has not been set yet for acquisitions.

It will be the first time that foreign investors will have shares in the company. The company operates in around 18 countries across the Middle East, Africa and Asia.

In a statement sent to Abu Dhabi Securities Exchange, Etisalat mentioned that “the federal government decided to lift the restriction of Etisalat stock ownership by local institutions, foreign institutions and expatriate individuals provided that such ownership does not exceed 20 percent.” Gulf States are slowly opening up to foreign investors although they set limits to the maximum number of stakes that can be bought.

While waiting for the implementation of the decision, the company has highlighted that majority shareholder Emirates Investment Authority (EIA), a UAE government fund, has shown no sign of reducing its 60% stakes. The remaining 40% of the company is own by citizens of the Emirates, thereby giving the company a character of a total Emirati company.

Etisalat is the largest operator by market value in the Gulf after Saudi Telecom and the fifth-largest stock in the region overall. However, it is not included in the MSCI’s Emerging Markets index probably because of the restrictions of foreign ownership that have been in place since MSCI takes into consideration certain criteria amongst which the easy movement of  foreign investors into or out of a company. UAE joined MSCI in May 2014.

Limitations on investing in certain shares are being gradually removed within the Gulf region, although many remain as governments see the stock market as a way of distributing oil wealth to the wider population.

North Africa Post's news desk is composed of journalists and editors, who are constantly working to provide new and accurate stories to NAP readers.
NEWER POSTLibya: Tripoli bombs IS in Sirte
OLDER POSTEgypt: Morsi appears in court in execution uniform for the first time